Triple bill! Rochdale in the running for three business awards 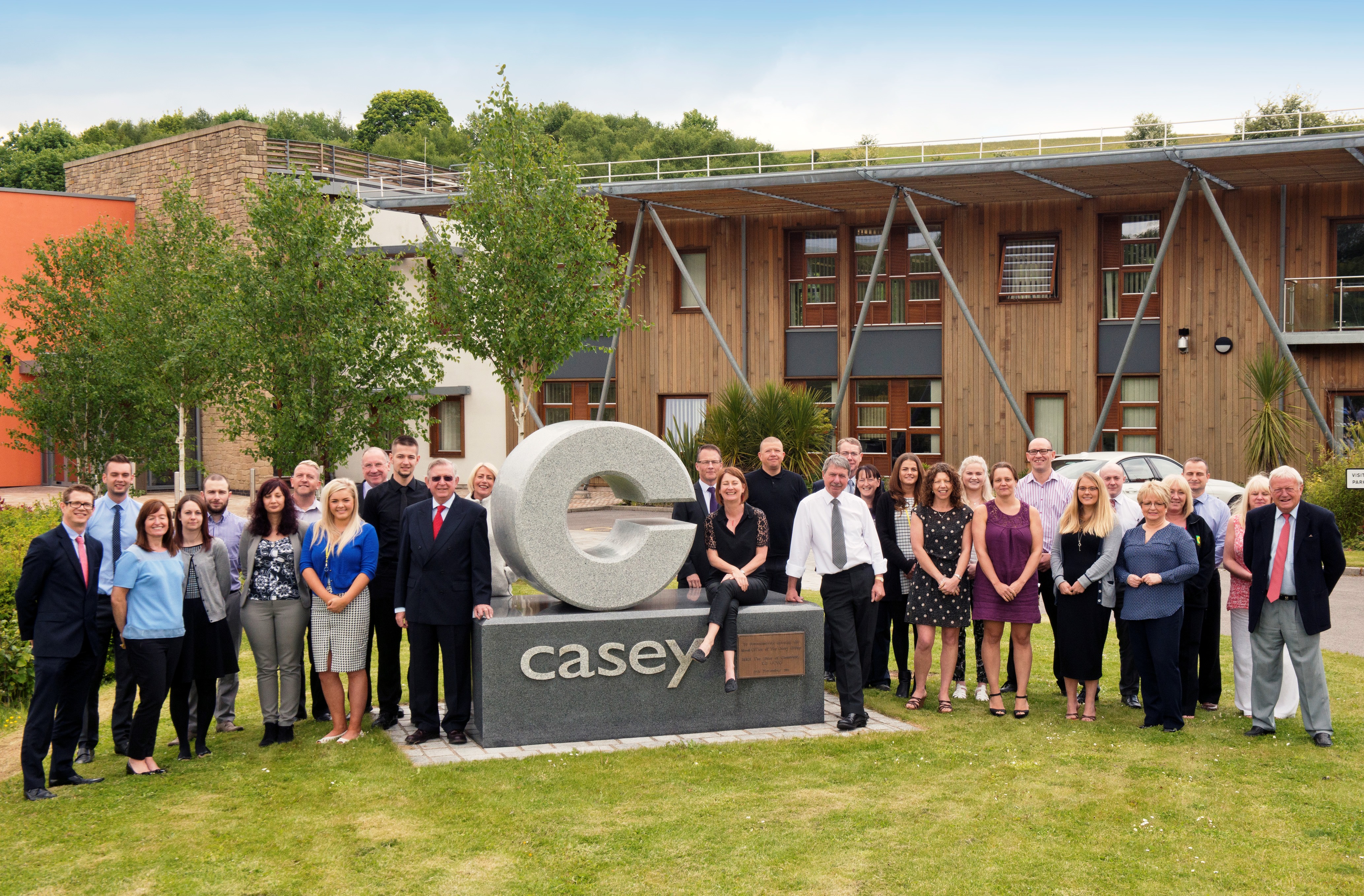 Rochdale’s thriving business scene and regeneration projects are in the running for three top regional awards.

The town centre’s transport interchange, the new shopping and leisure development, Rochdale Riverside, and Rochdale-based Casey Group, are all shortlisted for accolades at the North West Property Awards.

The awards, which mark their 20th anniversary this year, are organised by trade publication, Insider, and recognise excellence in the field.

The £80m funding deal which was struck by the council, Genr8 Developments and Kajima, with M&G Real Estate to secure the Rochdale Riverside development, has been shortlisted for property deal of the year.

The deal will see the council pay M&G an annual sum over a 35 year period funded from the rental income received from the scheme’s occupants. The council will then have the option of having ownership of Rochdale Riverside transferred back to them at the end of the 35-year-period.

Local construction firm, Casey, has also been shortlisted in the contractor of the year category.

The family-owned company, which celebrates its 50th anniversary this year, delivers construction and development projects across a diverse range of sectors including housing, care, commercial/ industrial, education and civil engineering/infrastructure.

It was recently awarded a place on Blackburn with Darwen Council’s Developer Contractor Framework helping to promote inward investment and regeneration by bringing forward council-owned sites for residential and commercial development.

And the new transport interchange, part of Rochdale town centre’s £250m regeneration programme, is vying for the North West building of the decade people’s choice award, a special category created in collaboration with the BBC.

John Searle, Director of Economy at Rochdale Borough Council, said: “With thriving business parks, like Kingsway, great business success stories like Casey and a multi-million pound town centre regeneration programme, Rochdale is a very serious player in the business and investment world. This all translates into more money for our borough and more jobs for our residents.

“We’re really proud that our borough features so heavily in this shortlist and we’ve got everything crossed for success on the night.”

The winner will be announced at a ceremony in Manchester on Thursday 17 May.