Rochdale Development Agency operates independently as a business while maintaining strong links to Rochdale Borough Council. The Council and the RDA work together to promote the economic well-being of the borough with the RDA leading on engagement with investors and developers.

The RDA is governed by a Board of Directors which includes senior representatives from education, the Council and the private sector. All board members having equal voting rights. The Chair is Paul Ormerod, renowned economist and best selling author. 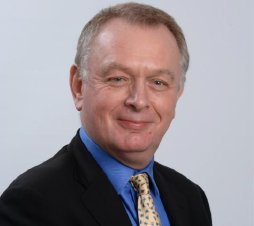 Paul was born and brought up in Rochdale. He is an economist and is currently a Visiting Professor in the Computer Science department at University College London and a partner of Volterra Partners LLP.

He started his career as an academic, but has spent most of it in the private sector as a consultant.

He read economics at Cambridge and took the MPhil in economics at Oxford.  in 2009 he was awarded a DSc honoris causa by the University of Durham for “the distinction of your contributions to the discipline of economics” 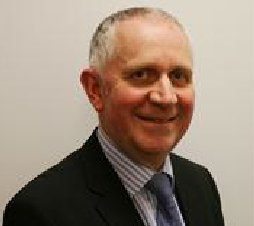 Councillor Ashley Dearnley has represented the Wardle and West Littleborough ward since 1982 he is the leader of the Conservative Group and also serves on the Joint Scrutiny Panel for Pennine Care (Mental Health) Trust and the Strategic Place Board.

Ashley was Mayor of Rochdale 2005 – 2006. He has been a Governor at St Andrews CE Nursery & Primary School since 1978 and he is also a member of the Board at Watergrove educational Trust. 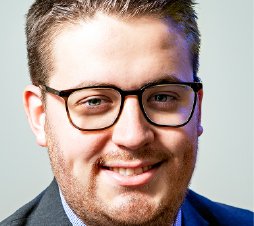 He is currently a senior consultant and has previously worked at Atkins and Volterra Partners. He is competent in forecasting how urban areas grow, using econometric techniques and by understanding their dynamics, and compiling business cases. He has worked on several high profile schemes for a range of clients including Crossrail 2, Midlands Connect the the Greater London Assembly.

He is the RDA’s youngest board member at 27 and also serves on the board of the Manchester Airport Group. John has been with Rochdale Borough Council since he was 20 and has been in the Council’s cabinet for the past 4 years. John writes regulatory for Manchester Confidential, an online Magazine. 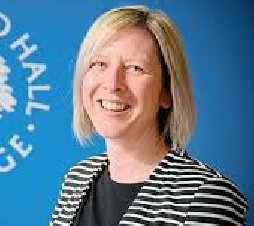 Julia started her career as an apprentice, studying at a local further education college. She is a fellow of the Chartered Institute of Public Finance Accountants and has worked in management and leadership roles across a number of large public sector organisations within Greater Manchester.

As a resident of Rochdale, Julia Heap and her family are strongly rooted in both her surrounding community and the college itself. A trustee of Your Trust and Springhill Hospice, Julia is a passionate advocate for positively supporting both the borough and the Greater Manchester community as a whole. 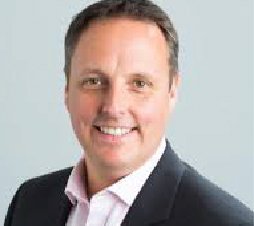 Paul grew up in Rochdale and started career on a YTS scheme with Rochdale Training Association, he undertook an ONC in electrical engineering and went on to do HNC. He set up Simkiss Control Systems in his back bedroom in the 1990s.

The company designs, manufactures and installs electrical switchgear and control systems for industrial and utility businesses.  The business became incorporated in 1999. Paul is committed to the Rochdale area and bringing high quality, skilled manufacturing jobs back to the borough. The moto of his business is ‘Excellence in Engineering’.

The company has gone from strength to strength including achieving major partnership with Siemens and more than doubling the company’s turnover in the past decade.
The company is based at Stakehill, Middleton. 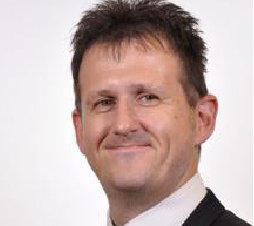 Steve has been a resident of Rochdale all his life. He attended Bury Grammar School, completed his undergraduate legal studies at the University of Sheffield and his postgraduate Legal Practice Course at Manchester Metropolitan University.

Steve is a practising solicitor, and leads BLM’s Creative, Digital and Marketing Sector Group. He is also a member of the National and Manchester Law Society Councils, and the Honorary Solicitor to the Manchester Publicity Association. 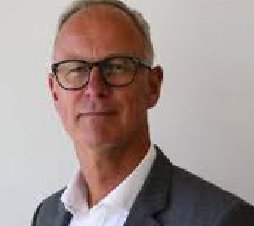 Steve Rumbelow is the Chief Executive of Rochdale Council and Accountable Officer of the Heywood, Middleton and Rochdale Clinical Commissioning Group (CCG). Steve has been at the helm with Rochdale Council since the end of 2014 and took on the CCG role in 2018. He is also the lead Chief Executive on Housing, Planning, Infrastructure and Homelessness for the Greater Manchester Combined Authority.

Steve was previously the Chief Executive of Burnley Council where he raised the East Lancashire town’s profile and economic performance with a particular focus on advanced manufacturing and aerospace. He has worked in local government around the north of England for his entire career with a spell as Director of Housing in Manchester. 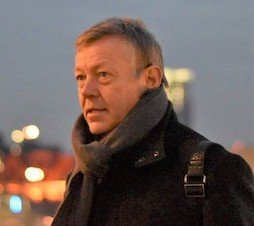 Jonathan was born in Rochdale and has had a wide and varied career including being the editor of both Manchester Confidential and Manchester Books Limited, a registered Blue Badge Guide for the North West of England, writer, public speaker and broadcaster.

He was Highly Commended at the Manchester Tourism Awards 2005 for the Best Tourism Experience of the Year (awarded for guiding services).

He has appeared in Tristram Hunt’s biography of Friedrich Engels, The Frock-Coated Communist and Stuart Maconie’s, affectionate look at the North of England, Pies and Prejudice.

Some of Jonathan’s books include; Manchester, the Complete Guide, Lost & Imagined Manchester and Illusion & Change Manchester. 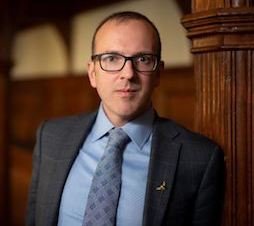 John is Associate Vice-President for Major Special Projects at the University of Manchester, with responsibility for developing new partnerships with public, private, and charitable organisations to attract national and international activities to the University and city region. John’s role includes working to expand the University’s R&D activity in Rochdale.

Prior to joining the University in 2020, John spent over 15 years working in economic and social policy in Greater Manchester, most recently leading the Greater Manchester Independent Prosperity Review and developing one of the UK’s first local industrial strategies. His career includes a significant period of time in senior strategy and research roles at the New Economy think tank, where his work included numerous projects promoting regional growth and prosperity.

He has worked as a special advisor on regional economic development to the UK’s Department for Business Innovation & Skills, the UK’s Foreign and Commonwealth Office, the Organisation for Economic Co-operation and Development and the European Commission.

He is an active member of the UK’s national Productivity Institute and has recently published research on the productivity challenges facing the North West of England.

Get in touch with Rochdale Development Agency