Tribute to the ‘visionary’ who founded Lancashire Farm Dairies 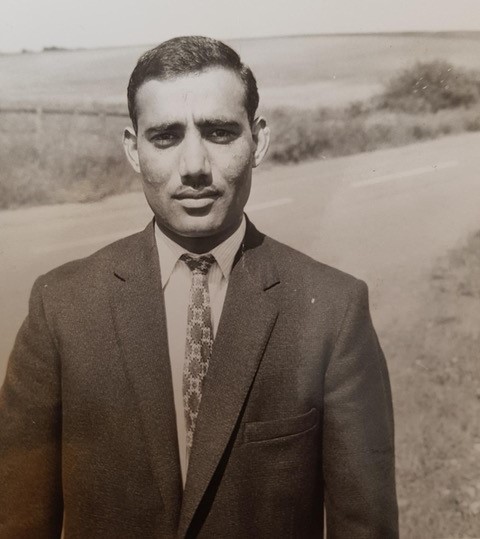 The Rochdale company employs 200 people and its products are stocked at all the major supermarkets including Asda, Tesco, Sainsbury’s, Morrisons, Iceland, Co-op, Aldi, Lidl and Booths.

Ghulam Zouq died earlier this year at the age of 79 but his philosophy lives on, especially through seven of his favourite sayings:

•    ‘What you can do today, don’t leave it until tomorrow’;
•    ‘Unity is strength’;
•    ‘The best food that is eaten is from the labour of one’s own hands’;
•    ‘Working as a family in business strengthens the family’;
•    ‘Pay employees their due before the sweat dries off their backs, as they are working for their living’;
•    ‘Always live humbly as you do not know when your times will change for better or worse’; and
•    ‘Hard work never hurt anyone.’

Azhar said Lancashire Farm Dairies is a far cry from the business his father founded in 1984. He recalled: “Dad arrived in England in 1960 as a teenager and initially worked in the textile mills before moving on to being a bus driver.  However he always wanted to own his own business.”

The young Ghulam was hugely influenced by a conversation he had with his own father as he left Pakistan for the UK – which he passed on to his own children. “Dad said when you go out in the world, there will be many temptations out there,” he recalled. “He said when you get tempted into doing something that is unlawful or wrong remember what my father said to me as I left Pakistan. Any one of these three cases will stop you doing something unlawful or wrong.

“The first is how upset and hurt I would be if I found out as I trust you. The second is what the consequences of the wrongdoing will be and will you be able to bear it? And the third is that you may be able to hide wrongdoing from humanity but you cannot hide from your creator.”

Marriage to Mrs Rafiqan Bibi followed in 1967 and by 1981 Ghulam owned a fruit and veg stall in Rochdale’s outdoor market.

However in 1984 he fell ill with complications as a result of his diabetes and he underwent several operations, prompting him to sell his fruit and veg stall – and set up the business that became a household name.

Azhar explained: “Dad had a vision in the mid 1980s that when he started a new business he would call it ‘Pakeeza’. He passed on to my sister Rehana a black and white newspaper cutting of the word in Urdu, which she’s kept.

“Pakeeza means a number of things including pure, virtuous, fine and perfect and that remains the mantra of Lancashire Farm Dairies to this day.”

Ghulam tried a number of other business ventures including running a local grocery store and selling a number of dairy products from a Ford Transit van to local shops. In 1988 the family moved to 26 Tweedale Street and used the empty shop premises downstairs to store goods to sell to local stores.

Ghulam became good friends with the owner of Horrell’s Dairies in Peterborough and in 1989 the young Rehana and Azhar spent their summer holidays there learning how to make yoghurt.

Azhar recalled: “Dad went from selling other people’s yogurt to making his own from commercial premises at 26 Tweedale Street with Rehana and myself being fully on board. “In 1999 Dad bought commercial premises at Kingsway West Business Park in Rochdale and the Pakeeza logo went up at the front of the building”

Pakeeza, which trades as Lancashire Farm Dairies, went from strength-to-strength and widened its range of dairy products to include items such as the yogurt-based drink lassi, and it began supplying to all of England and Scotland.

2009 was a breakthrough year as Asda became the first supermarket customer that Pakeeza supplied into. The company quickly began supplying all the major supermarkets and discounters, prompting it to acquire further commercial premises in 2015.

The company is the only brand to commit that the milk that goes into their products comes from cows which graze for nearly half the year and it also supports many charitable causes locally, domestically and internationally.

As Azhar became the face of the business his father Ghulam remained the head of the company right up to his death and continued to come in every day. According to his son the most important thing in his father’s life was his family.

“Dad always wanted his children to be educated and stay together and support each other,” he said. “Dad valued education and learning. He was an intelligent man but had not had the chance to complete schooling himself. He always encouraged his children to learn and do their best. He was incredibly proud of their achievements.

“Dad was a philanthropist at heart, never turning away those who had genuine need. He gave both openly and discreetly, locally and internationally. “He worked with his children to set-up the Zouq Foundation in order to establish regular charitable giving to a variety of projects, focusing on lifting people out of poverty and providing sustainable income. This will form a large part of his legacy. 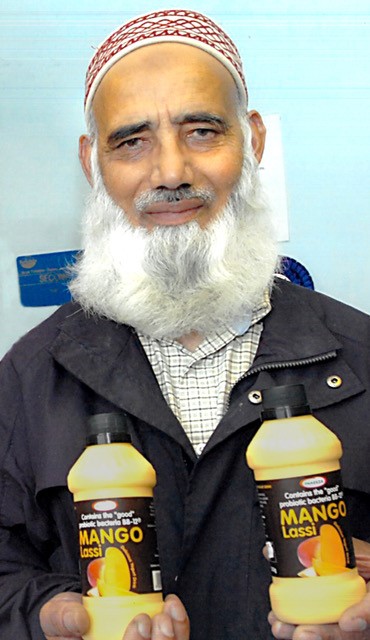 “Dad was a lifelong teacher and mentor to his family. He was a visionary who was well ahead of his time. He was a person of deep faith.”