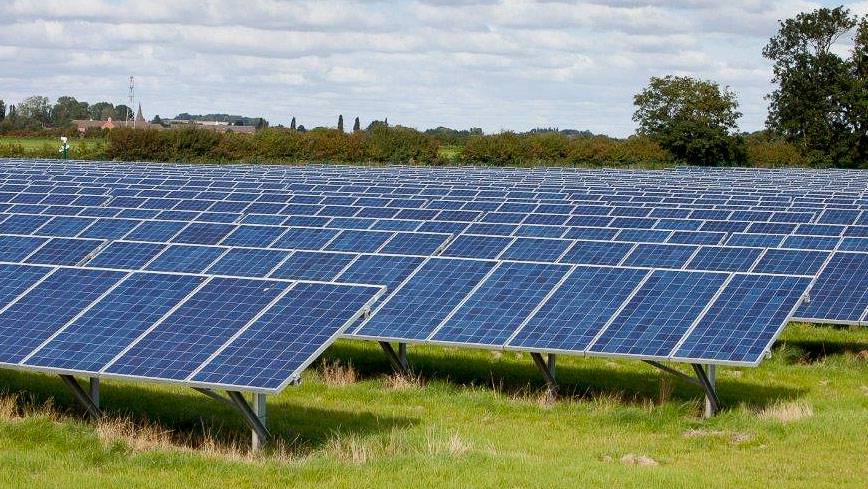 Rochdale Council is one of five local authorities in Greater Manchester to have won funding for a pioneering clean energy project – that will develop 10 renewable schemes across the conurbation – and create a blueprint that can be replicated in other regions across the UK aiming for Net Zero carbon emissions.

The 3-year £17.2m project – part-funded with £8.6m from the European Regional Development Fund – will capitalise on under-utilised council-owned sites and buildings, to develop:

Importantly, the UCEGM project will also focus on innovative new business models to maximise the value from the electricity generated, for example by taking advantage of regulatory changes, or utilising flexibility between clean energy assets distributed across the city-region as part of Greater Manchester’s emerging Local Energy Market.

“Thirdly, developing a range of innovative business models that not only reduces energy costs but which may attract private sector investment and grow local businesses.

“The aim for Energy Systems Catapult is to provide a blueprint that is replicable and can help scale-up local and national clean energy systems.”

In Rochdale the funding will support the development of a 27-acre solar farm at Chamber House Farm between Rochdale and Heywood. The scheme, which was granted planning permission last month, has been developed by Rochdale Development Agency acting on behalf of the Council.

Councillor John Blundell, cabinet member for regeneration at Rochdale Borough Council, said: “The planned solar farm at Chamber Farm will generate enough energy to power 1,250 homes, or 1.4 per cent of our borough’s homes - annually, over the next 30 years.

“This will make a significant contribution to reducing carbon dioxide emissions and tackling climate change and supports the important commitment we’ve made, alongside other GM boroughs, to make the city region carbon neutral by 2038, 12 years earlier than the national clean air target.