Rochdale business helping to put the borough on the map 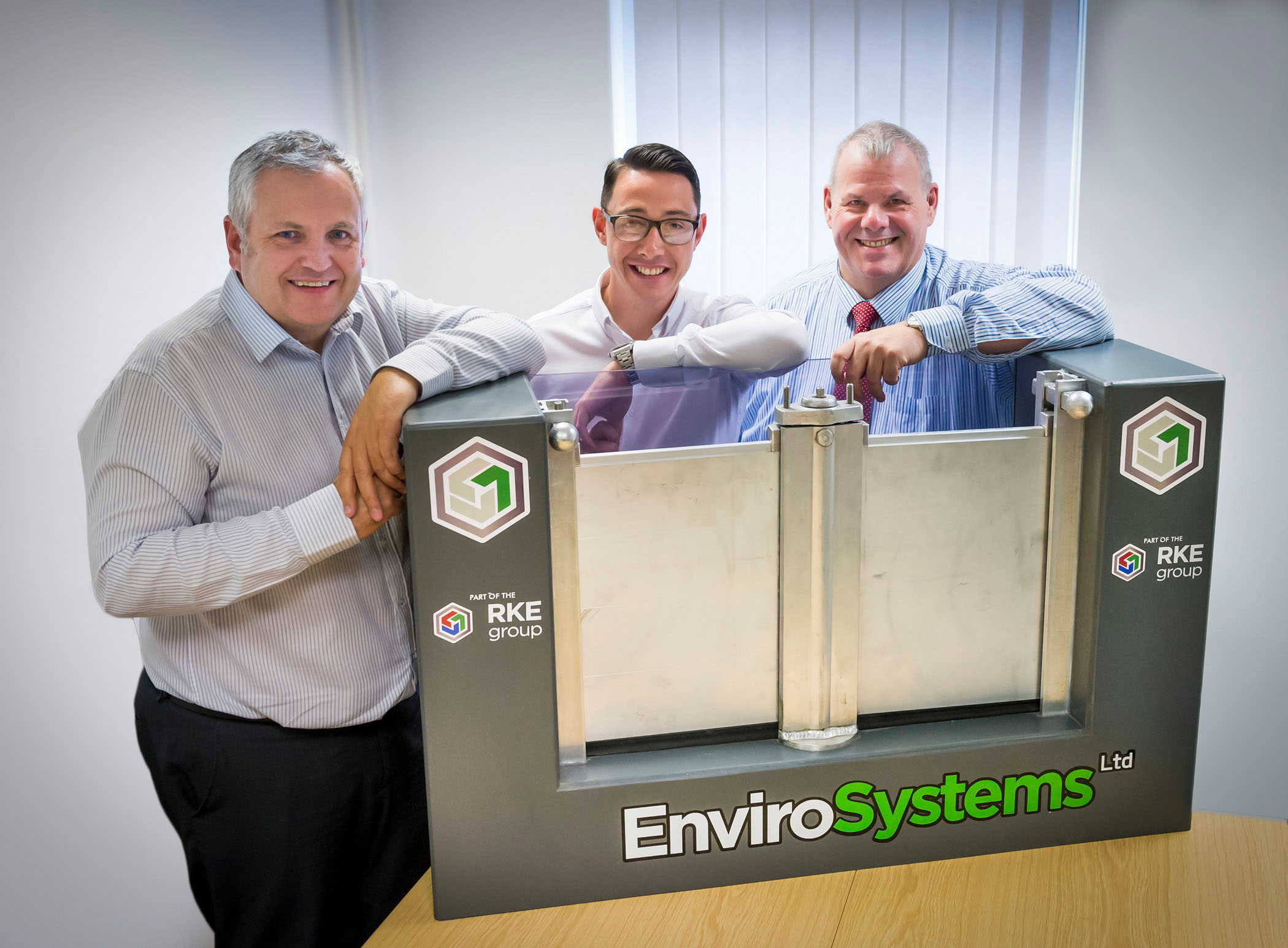 A Rochdale company, whose turnover totals more than £6m a year, has backed a new initiative to promote Rochdale as a place to do business.

Liam Grady, one of the directors of RKE group, has lauded the new Rochdale Ambassadors scheme, a private-sector board working with Rochdale Borough Council, to get the word out across the country about the borough’s huge potential for investors.

He said: “I travel up and down the country for my job and there’s still a perception among people I meet that places like Rochdale are all dark, satanic mills and cobbled streets, but as far as I’m concerned, it’s a hidden nugget.

“Rochdale gets a lot of bad press, but I’m really proud to say my business is here. There’s a huge amount of good quality office space; we ourselves rent space in the council-run Globe Business Park, and the transport links are excellent, meaning that we can transport goods easily and our staff can get to and from work without difficulty. There’s also a huge amount of investment being ploughed into the borough. Rochdale is very much on a steep upward curve now.”

RKE group is a network of companies, including Source Build and Bespoke Build, which provide building supplies to the construction industry, both locally and nationally, and Rochdale Vehicle Repairs, which carries out body repairs. Also in the group are Globe Park Solutions and EnviroSystems, which supplies flood prevention equipment, including flood gates and barriers, to the Isle of Man and other areas across the country, including Scarborough, Hebden Bridge, Todmorden and Blackburn. Another company in the RKE Group portfolio is Globepark Utilities, which supplies commercial premises with utilities and is one of leading suppliers of energy for amusement arcades up and down the country.

Eighteen staff, most of whom are from the Rochdale, are employed in the organisation, with Liam already looking at opening a seventh company under the group’s umbrella later this year, with the new venture also set to be located in Rochdale.

Liam added: “We have a very strong network of successful businesses in Rochdale, so, as well as selling Rochdale nationally, the ambassador scheme is a great way of bringing those businesses together, so they can work together and keep money circulating in the local economy. I know I have generated lots of business from other companies within the borough and have also given my business to local companies.”

Councillor Richard Farnell, leader of Rochdale Borough Council, said: “We’ve had a great reaction to the launch of the ambassador scheme, with many businesses, like RKE Group, really passionate about getting involved. Rochdale has a thriving business community, so there are no better people to sell the borough than these highly successful local companies.”

Businesses who would like to find out more about the ambassadors scheme and how they can get involved are can contact Carol Hopkins on c.hopkins@investinrochdale.co.uk or 01706 868999.