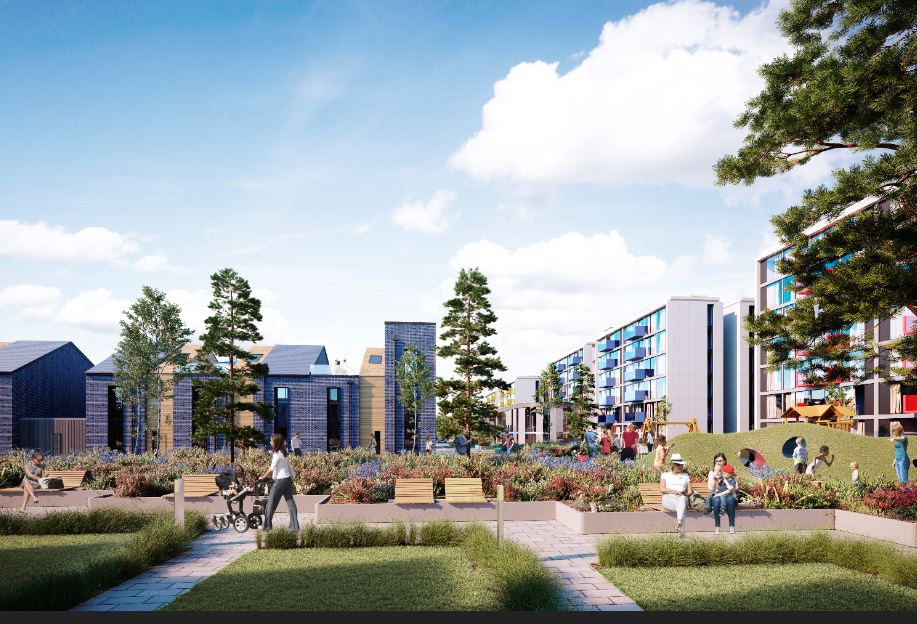 Rochdale has submitted a bid for £25m of the government’s Towns Fund, to help drive forward the next major phase of the borough’s regeneration programme.

The creation of a brand new advanced manufacturing institute and the delivery of almost 1,000 new homes on brownfield sites are among the projects being put forward by Rochdale’s Towns Fund board, which is made up of public and private sector partners from across the borough.

Spearheaded by the Department for Housing, Communities and Local Government, The Towns Fund is a £3.4bn pot of cash set aside by government to help drive economic regeneration in selected areas. One hundred different towns from across the UK were given the opportunity to bid for a share of the money.

Rochdale’s ask will help support the borough’s ambitious growth strategy, which aims to create more jobs, with a focus on highly skilled roles, and build more than 10,000 new homes over the next two decades, particularly on brownfield sites.

The Rochdale bid has asked for money from The Towns Fund to help drive forward the following projects:

A new advanced machinery and productivity institute (AMPI): The AMPI would position Rochdale at the forefront of developing innovative manufacturing technology and has the potential to create more than 1,000 new highly skilled jobs. The Institute would team up with the national physical laboratory and local universities, including Manchester, Salford and Huddersfield, and serve as a catalyst for the creation of an innovation district within Rochdale. The planned location for the AMPI in Rochdale is on Kingsway Business Park.

A brand new conservation skills studio at Rochdale Town Hall: This studio will enable local young people to train in the increasingly rare and highly sought after skill of specialist heritage conservation. A brand new studio will be created in the town hall’s basement, with around 25 placements on offer. Working with a highly renowned team of specialists from the York Glaziers Trust, the Lancashire Conservation Studio and Tim Phelps, the students will learn how to expertly restore stained glass, artwork and antique furniture and woodwork.

New medium sized units at Kingsway Business Park: Already one of the most successful business parks in the North West, the proposal is to develop nine new medium sized industrial units at the site to meet the projected demand for modern quality units between 20,000 and 40,000 sg ft, which are not currently available in the borough.

New homes in central Rochdale: This part of the bid will support the delivery of 680 new homes in Lower Falinge and the improvement of 300 existing homes, with associated public realm improvements, as part of wider regeneraion of the area, being led by Rochdale Boroughwide Housing (RBH).

Neighbourhood Rochdale: This will help drive forward a proposal for more than 200 new homes on the former Central Retail Park site in Drake Street, to be delivered by social impact developer, Capital and Centric. Forming the first phase of the council’s station gateway project, the plans include a mix of mix of high and low rise homes and apartments, as well as community facilties, including an onsite gym and café.

Major improvements to the A58 (St Mary’s Gate): The A58 currently cuts through the town centre, making it difficult for residents living in the neighbouring areas of Falinge and College Bank to access it. This proposal seeks to improve connectivity on this key route by introducing new safe surface crossing points and exploring additional walking and cycling options. 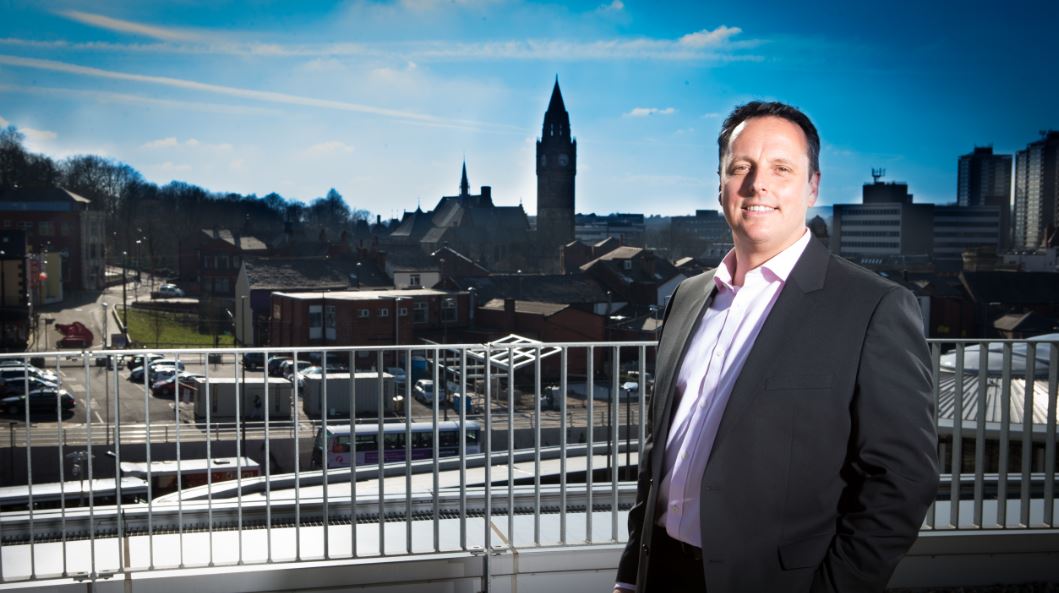 He said: “There’s been a massive programme of investment in Rochdale in recent years and our role as a board is to build on that great work and create even more opportunities for the borough’s residents, particularly younger people.

“As a local business owner and employer, I’m keen to see the town attract and retain the talent we need to grow and to fulfil Rochdale’s ambition to play a key role in the growth of the region. Our businesses and residents have told us what they feel are the key challenges and opportunities and our plans have been designed to reflect those views.

“We’ve got a great tradition of cooperative working in Rochdale, which has helped us put together a really strong bid. Private and public sector partners have come together, with the council, RDA, local colleages and many more represented on the board, alongside our local MPs, Tony Lloyd and Chris Clarkson, who have both really thrown their weight behind this bid.”

Rochdale Council leader, Allen Brett, said: said: “Our bid spans both the creation of an institute to pioneer tomorrow’s technology and the development of a conservation studio to bring long lost skills from yesteryear back to life, as well as the transformation of key sites across the borough through the creation of new homes. For me, it’s a really clear statement about the level of ambition we have for our borough and our continued work to celebrate our past while driving forward a better future.

“We have a strong track record of bringing outside investment into the borough and over £100m has already been secured this year, so I’m confident the hard work which has been put into this bid will bring in yet more vital cash to help us realise our exciting growth plans.”