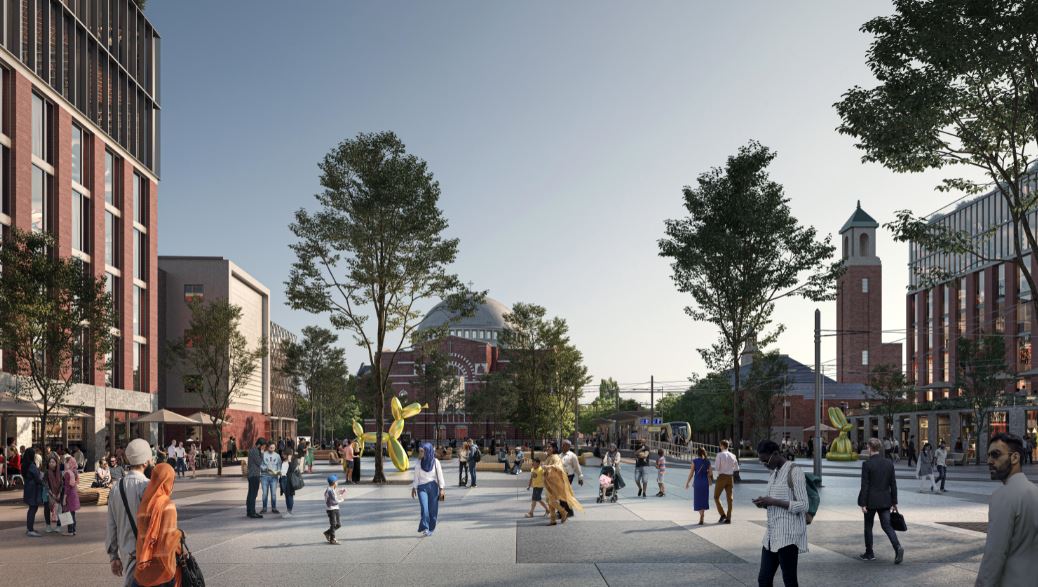 New images have been released showing how the area around Rochdale train station could look as part of council proposals to regenerate the area.

Earlier this year the council consulted on ambitious plans to transform the area which includes pedestrianising a section of Maclure Road to create a brand new public square in front of the train station.

The creation of new homes and business space, alongside a 500 space park and ride facility on Miall Street, are also proposed as part of the wider redevelopment of the area.

The plans are outlined in a supplementary planning document (SPD). This sets out development principles for an area and is taken into taken into consideration whenever planning applications are submitted in the future. Having an SPD in place also makes it easier for the council to attract external funding to help drive regeneration. 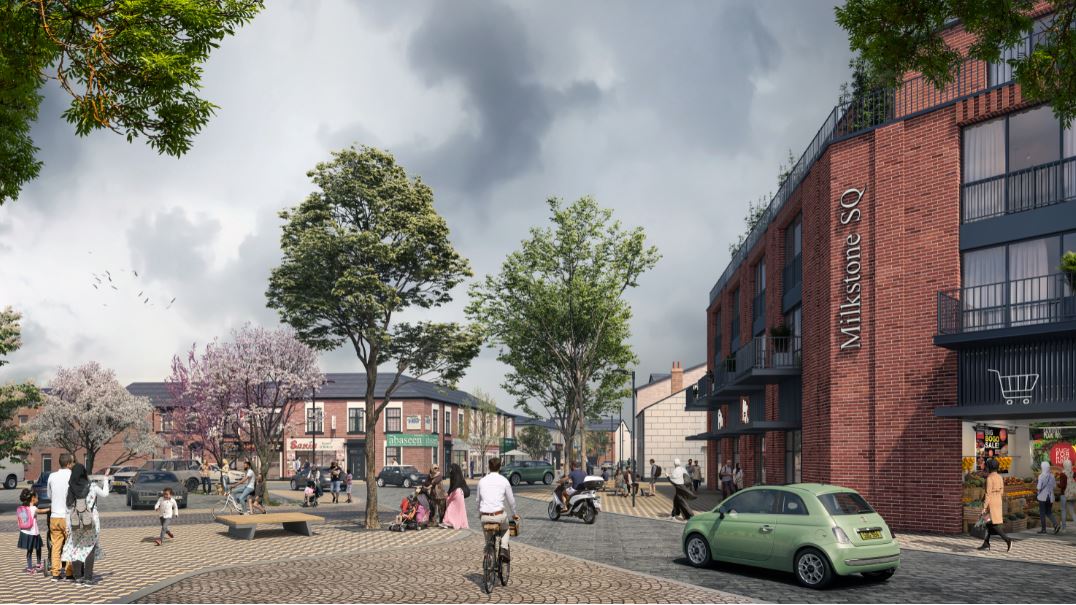 The council has now reassured residents and businesses that vehicle access to all homes and businesses in the area will be maintained, after concerns were raised during a public consultation on the SPD earlier this year.

Councillor John Blundell, cabinet member for economy and communications at Rochdale Borough Council, said: “We received a number of responses to our consultation and we’ve responded to the concerns people have raised. These changes will allow us to deliver major improvements to really lift this whole area, while also maintaining vehicle access for all residents and businesses, including along the busy area of Milkstone Road.

“The only section which will close to traffic will be the area immediately in front of the station, and all access to existing buildings, including the Nye Bevan Centre, Curtain Theatre and St John the Baptist Church, will be maintained. This is a really important area of Rochdale; it’s a major gateway into our borough and the first thing people see when they get off the train, sometimes for their first visit to Rochdale. At the moment, people are greeted with a sea of cars and a confusing road layout, which creates a really poor first impression and a very unfriendly welcome. It doesn’t do justice to this area at all. 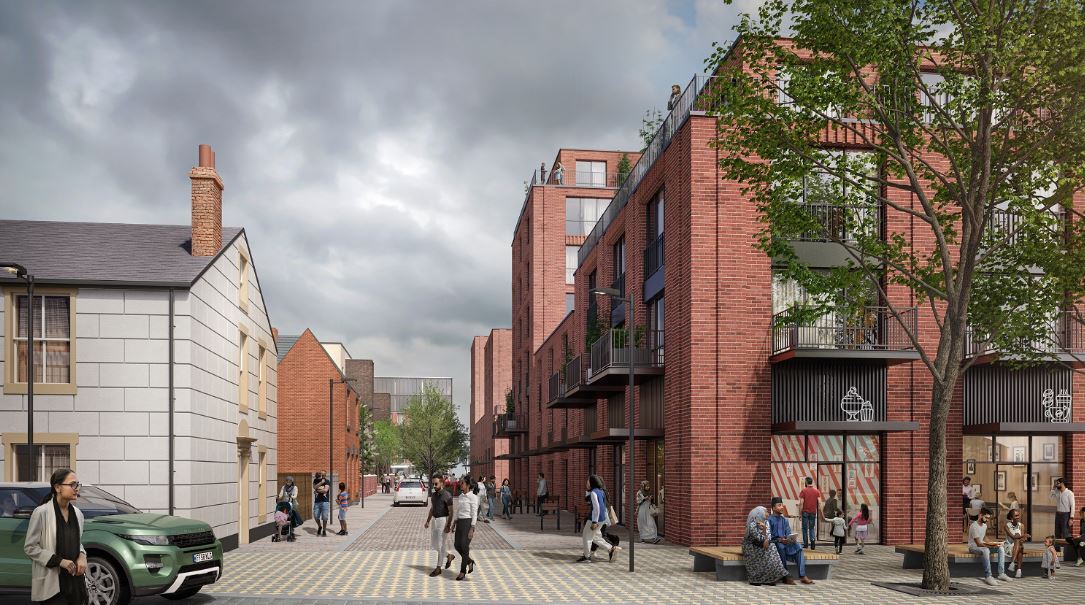 “These proposals will massively improve this neighbourhood, while also respecting and enhancing the unique character of the area and its thriving business and residential community.”

The council’s cabinet will now vote on whether to formally adopt the SPD on Tuesday 21 September.

The proposals are part of the council’s rail strategy, which seeks to enhance Rochdale’s abundant transport links by creating 7,000 new homes and over 100,000 M2 of employment space along the rail corridor to create up to 11,000 new jobs around the borough’s five railway stations.

You can view and read the rail strategy here