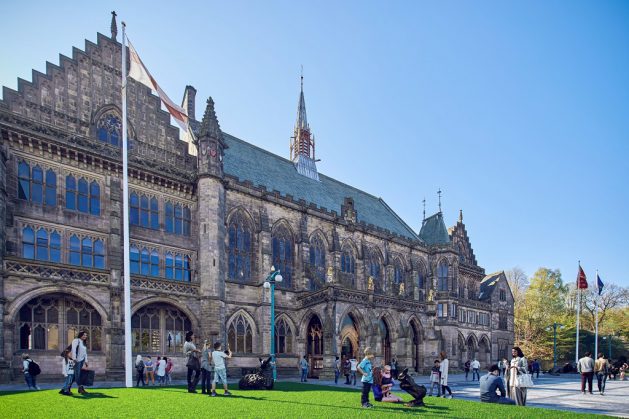 A decision on the restoration of Rochdale’s grade one-listed town hall and project funding is expected later this year, following the submission of a listed building and planning application.

The application outlines repair work needed on the 149-year-old Gothic town hall as well as plans to convert spaces for visitor and event uses.

The council is the applicant, and said its officers would consider the restoration of the building and many of its historic features, with a decision expected to be made later in the summer.

As well as restoring the building, the project includes access improvements to open up the site to new audiences. 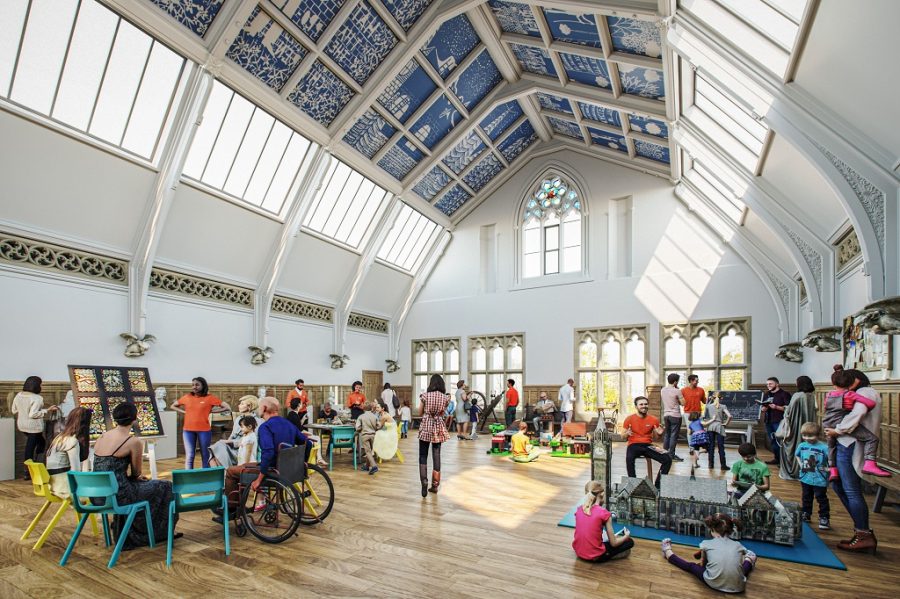 A first stage application to The National Heritage Lottery Fund to support the project was approved in 2018, with the council being awarded £8.9m to develop the plans in more detail. A decision on the second round application, to help fund the restoration, is set to be made in September. The overall projected is expected to cost £16m.

Cllr Janet Emsley, cabinet member for neighbourhoods, community and culture at Rochdale Council, said: “Rochdale Town Hall has been described by Historic England as having historic features so important, they’re rivalled only by the Palace of Westminster, so we’re incredibly lucky to have it in the heart of our borough.

“This restoration project, which has now taken another step forward, will not only preserve and enhance it for future generations, it will also open up this precious asset to allow more people to enjoy this wonderful space in the years to come.”

As well as conservation work to protect the building, for instance replacing the electrical system, plans for the town hall include the restoration of its historic internal features, like the Magna Carta mural and ceiling panels in the Great Hall, and the stained glass and wood panelling throughout the building.

There would be a permanent exhibition space created in the committee rooms on the ground floor; a community space called the Bright Hall on the second floor, to be used for smaller weddings and functions and by community groups; and lifts and terracing to allow level access. 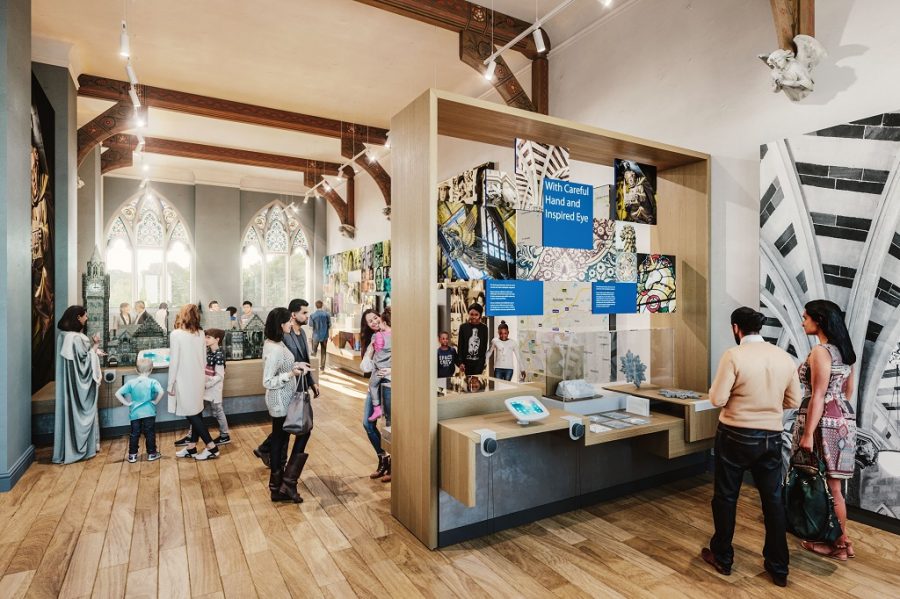