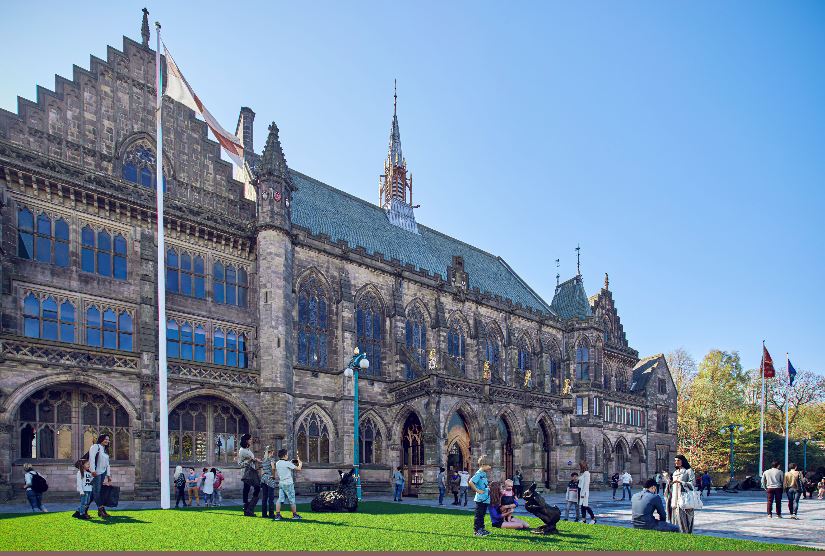 Rochdale Town Hall, one of the most historically significant buildings in the country, is in line for a major restoration after The National Lottery Heritage Fund approved an £8.3m grant to redevelop the Grade I listed masterpiece.

The funding boost, made possible thank to National Lottery players, will support ambitious plans, led by the council and Rochdale Development Agency (RDA), to restore the building’s many historic features, which have been described by Historic England as being rivalled in importance only by those contained within the Palace of Westminster.

David Renwick, Director, England, North at The National Lottery Heritage Fund, said: “We’re delighted that, thanks to money raised by National Lottery players, we are able to support the restoration of the magnificent Rochdale Town Hall. Grand and impressive town halls like Rochdale’s are an iconic part of the north’s rich heritage and signal the splendour and importance of our towns’ and cities’ role in the Industrial Revolution.

“But as well as being a sign of past glory, they can be a crucial part of how heritage can inform and enrich our futures - boosting the local the economy and reaching communities through the opening up of these special civic spaces. Rochdale Town Hall is one of the country’s finest examples, and we’ve been impressed by plans to use the building as a hub for engaging diverse audiences and celebrating the fascinating heritage of the town. 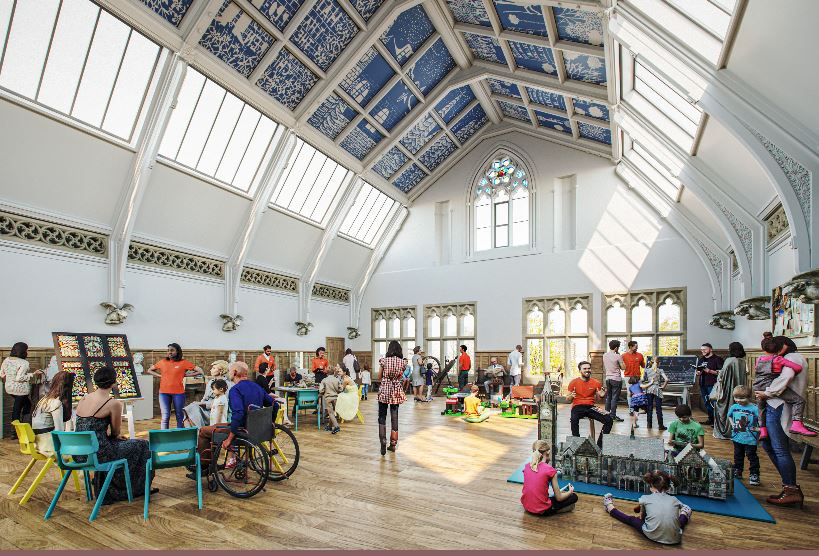 “We know that investment in heritage can have a tremendously positive impact on local economies and the revamp of Rochdale Town Hall will provide a further boost to the ongoing regeneration of the borough.”

Precious parts of the 149-year-old structure set to be restored include the magna-carta mural and ornate ceiling panels in the Great Hall, as well as the building’s historic rooms, including the Mayor’s Parlour.

The project will also bring neglected parts of the building into public use for the first time in many years, with a new ‘Bright Hall’ being created in the old library. This brand new facility, with capacity for 150 people, will complement the great hall by offering a smaller area which can be used as a community, educational or commercial space.

Ground floor areas previously used as meeting rooms will be turned into a brand new exhibition area, with interpretation set to tell the story of Rochdale, its people and its history.

Access will be dramatically improved, with new lifts and terracing making it much easier for people to get in and around the building.

The redevelopment will also create a number of additional benefits, through jobs, training and volunteering opportunities which will be delivered as part of the project. These include the creation of a new qualification for students called Design, Engineer, Construct, (DEC)©, which will be delivered in collaboration with Falinge Park High School. An ongoing programme of activities will also enable residents to be part of the town hall’s transformation.

Council leader, Councillor Allen Brett, said: “Quite simply, the town hall is part of Rochdale’s DNA. It has played a major role in our past, detailing through its intricate features both our radical political traditions and our role in the global cotton industry which have shaped the borough we see today. This project means it will now also play as big a part in our future.

“By creating brand new spaces for community use and making it easier for more people to move around the town hall, to understand it and to enjoy it, this project will give this wonderful building back to the people of Rochdale, to whom it always has and always will belong.

“I’m really grateful to the National Lottery for their support and to the team here who have worked so hard over a number of years to make this happen.” 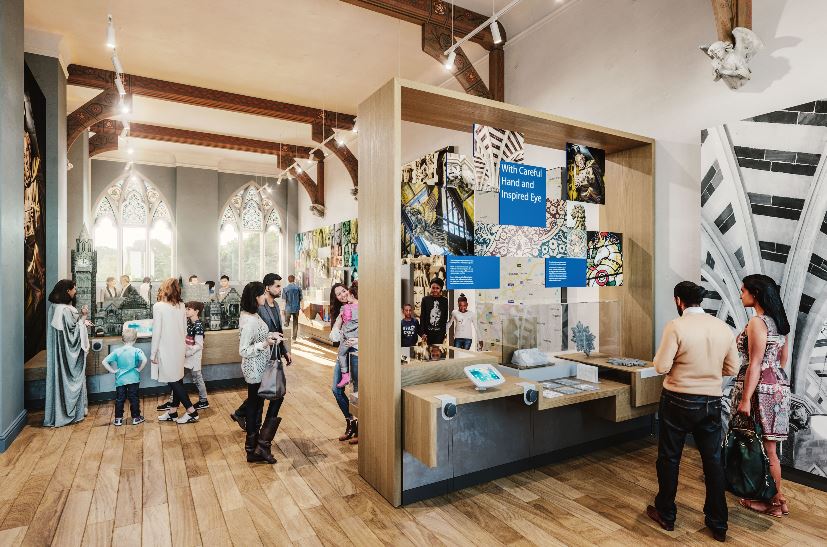 With planning permission for the project already granted, the town hall will close to the public at the end of this year, to enable work to start on the site in January 2021. The building is expected to reopen to the public sometime in 2023.

The area around the town hall will also be redeveloped as part of the project, through the creation of a brand new public square which can be used for events and as a stunning open area for visitors and residents to relax.

The restoration of the town hall is part of the ongoing £400m regeneration of Rochdale town centre, which includes the completion of the new shopping and leisure development, Rochdale Riverside, and the re-opening of the River Roch and its historic bridge.

The next phase of regeneration will focus on the continued restoration of the town centre’s extensive heritage, major public realm improvements and the creation of new homes.

• Rochdale formed as a new borough in 1856 and the corporation wanted a fitting new civic building to mark it
• A competition was held to find an architect and William H Crossland from Huddersfield was chosen (his only other major project was the gothic revival Founder’s Building at Royal Holloway College)
• The building opened on the 27 September 1871
• A catastrophic fire destroyed the original clock tower on 10 April 1883
• The new clock tower is by Alfred Waterhouse (who is famous for Manchester Town Hall and the Natural History Museum), and was completed in 1887. It’s 190 feet tall (57m)
• The organ in the Great Hall was only installed in 1913. The opening recital was given in the presence of George V and Queen Mary on Wednesday 9 July 1913
• The town hall’s Grade I listing places it the top 2.5% of buildings nationally
• The Exchange was designed as a place for traders to meet and do business but was never used for this purpose
• You can see all the Kings & Queens of England and the Magna Carta in the Great Hall
• The stained glass in the main stair depicts the places where Rochdale traded around the globe
• The building once housed the police station, the magistrates court, the fire station and library

The project is being delivered by Rochdale Development Agency on behalf of the council.