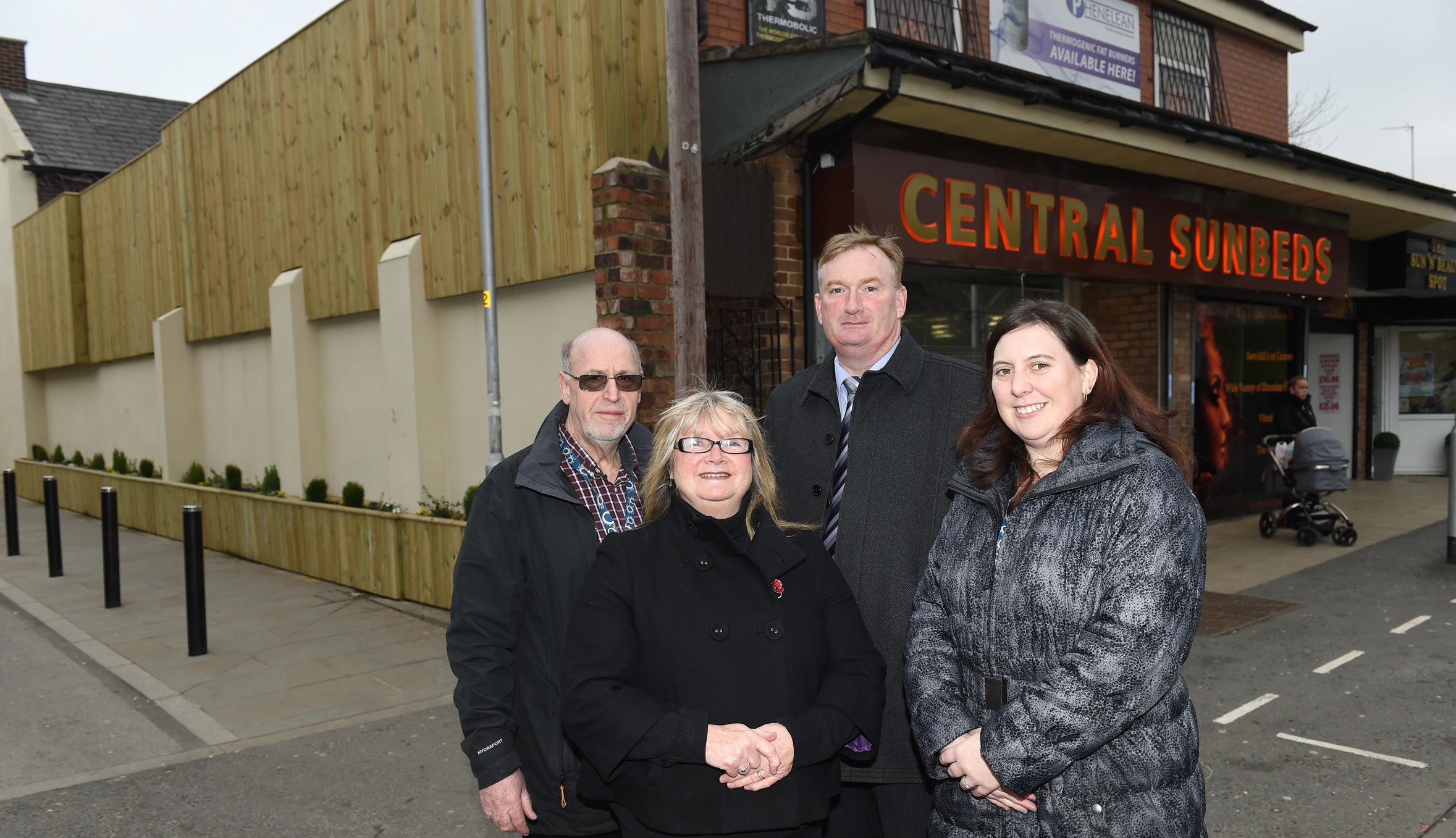 Shops in the Middleton town centre conservation area have been given a much-needed facelift, thanks to a council improvement scheme. The businesses around Middleton Gardens and Fountain Street, many of which are in 19th century buildings, have benefitted from a number of external improvements, including new gutters, rendering and repainting....

Cleanroom and laboratory design and construction specialist, Boulting Environmental Services (BES) officially opened its new office in Sandbrook Park, Rochdale on February 6, 2017. This impressive new facility, with excellent links to the motorway network, enables the business to continue its sustained growth by substantially increasing available space. Furthermore, the introduction of... 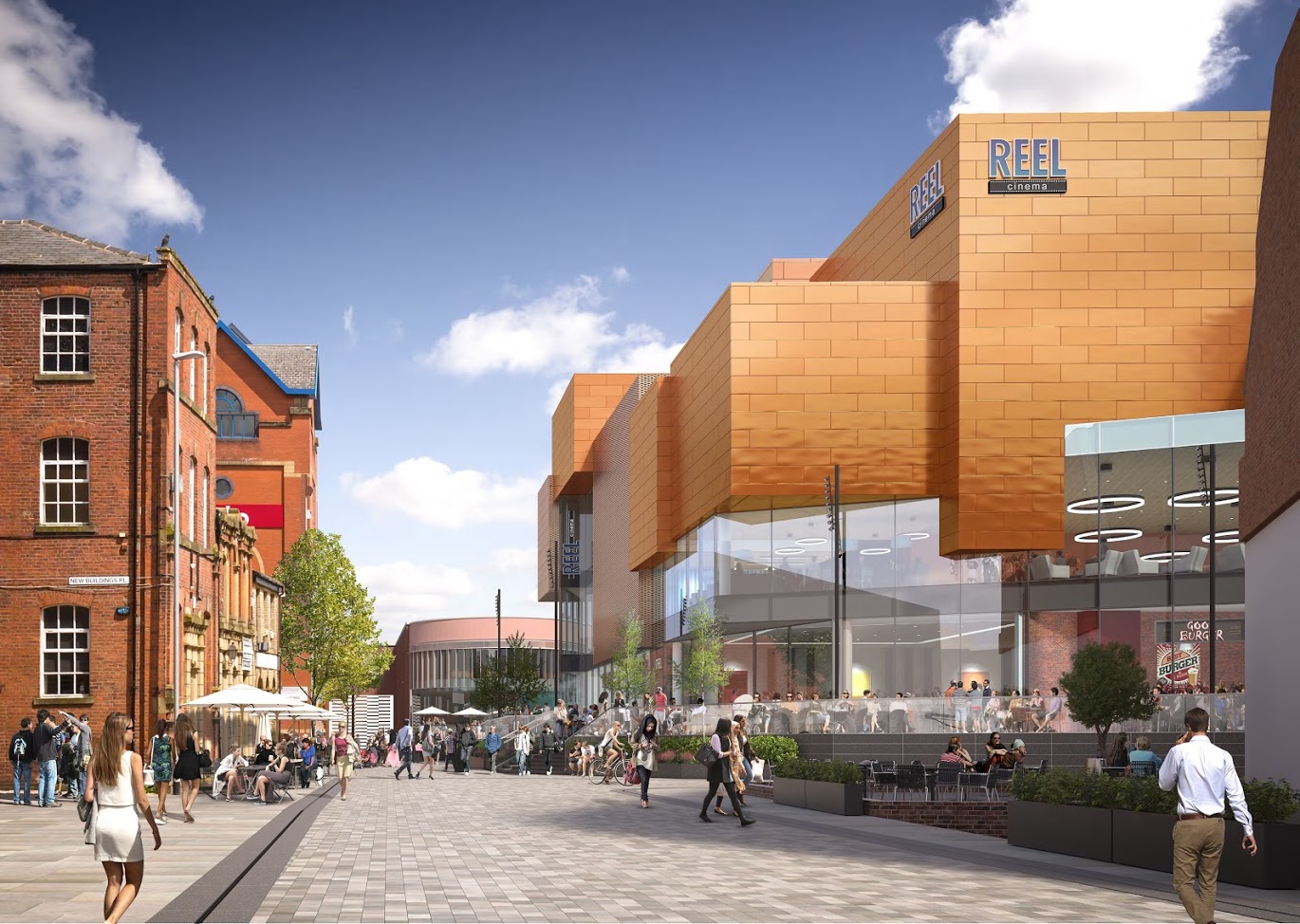 Rochdale’s new shopping and leisure centre, Rochdale Riverside, has taken a major step forward, with a detailed planning application on the development being submitted to the council. The application outlines detailed plans by developers Genr8 for the scheme, which has already signed high street giants M&S and Next,... 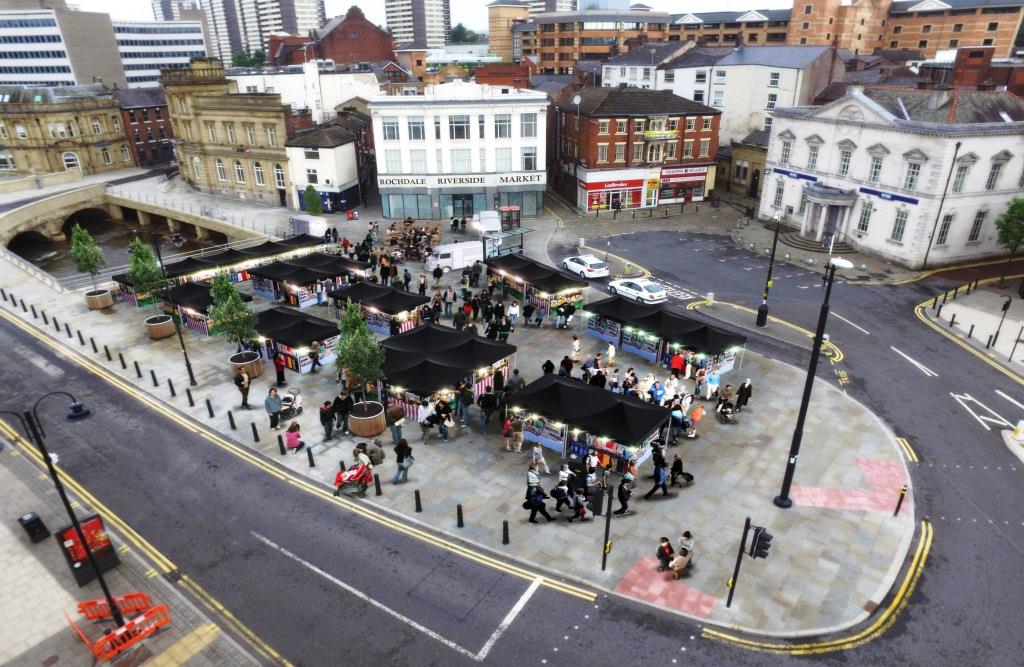 New market on the way for Rochdale town centre

A brand new Rochdale market is one step closer, with a planning application for a prime town centre site set to be submitted in the next few weeks. The proposals would see the market opening on the Butts, close to the award-winning River Roch re-opening project. The vacant Santander building... 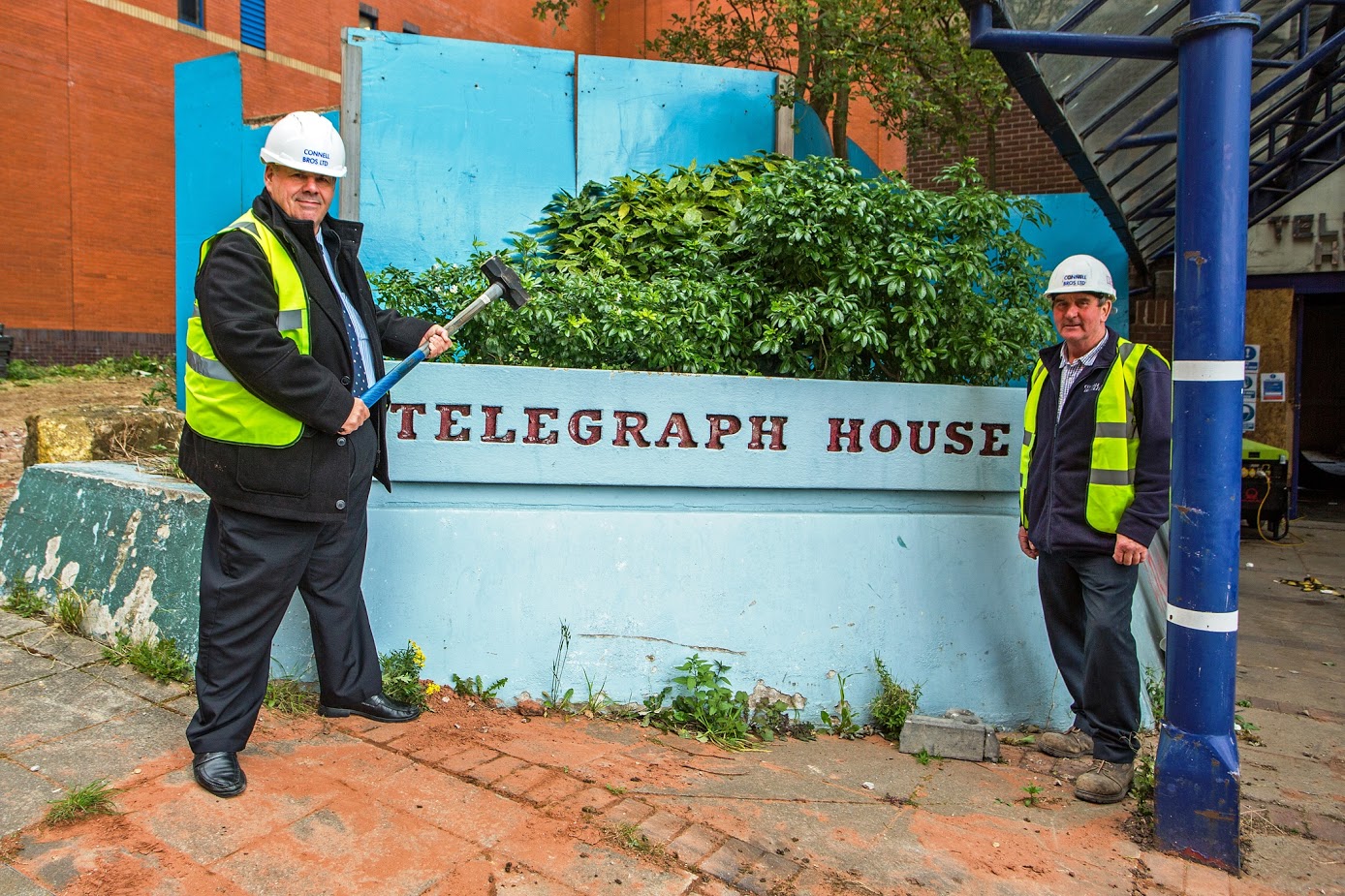 A key milestone in the £250 million redevelopment of Rochdale town centre began this week, as demolition works started on the Telegraph House building. Greater-Manchester-based Contractors Connell Brothers Ltd are now completing the final stage of demolition, following internal strip out of the Baillie Street site, which started in the summer. ... 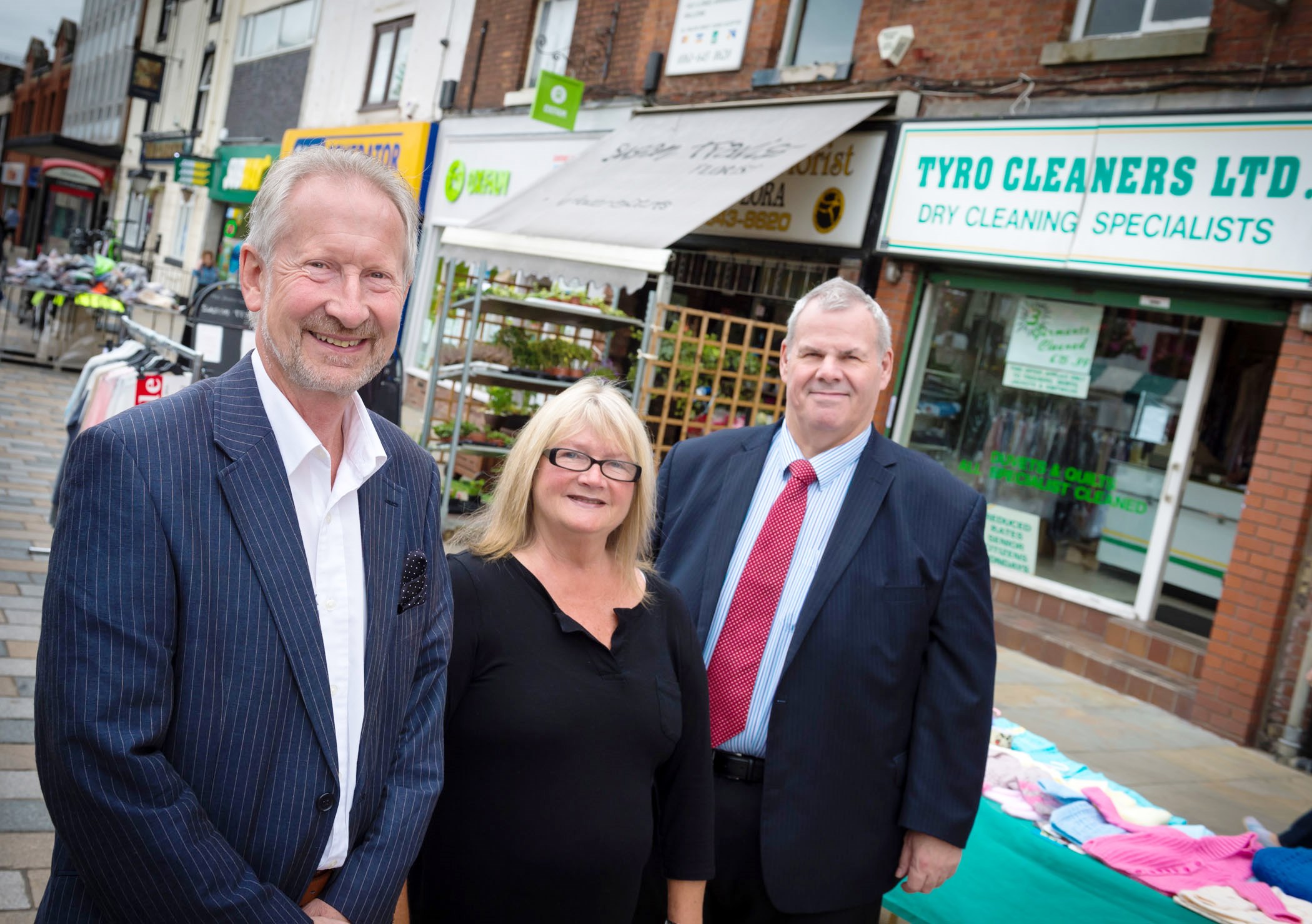 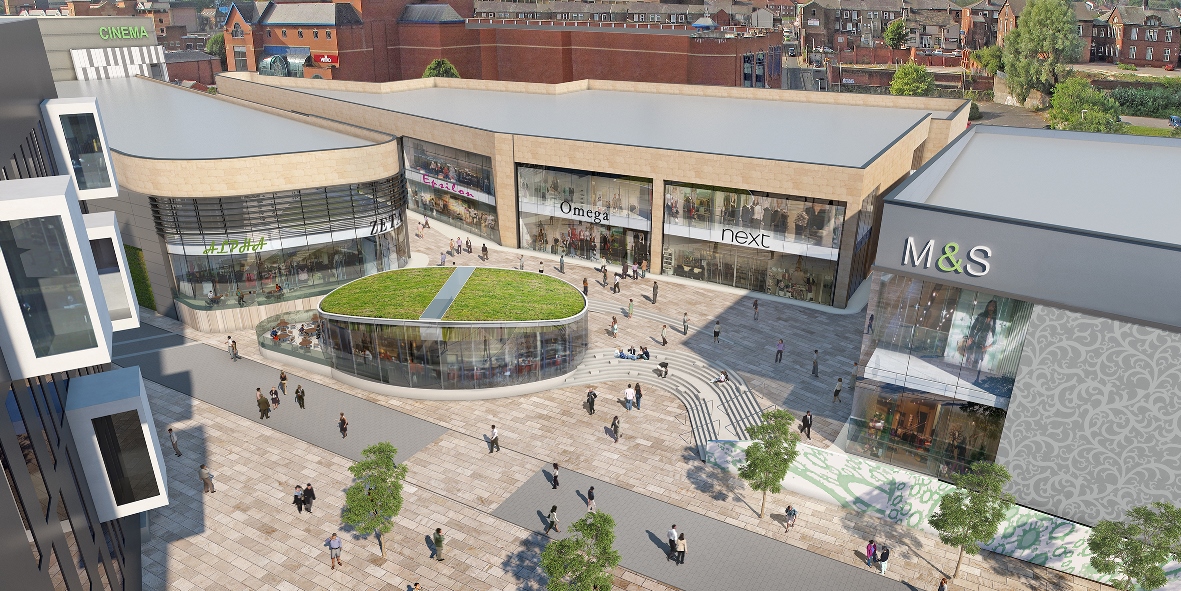 Shopping development one step closer as final demolition gets underway

The final stage of demolition to make way for Rochdale’s new shopping and leisure development, Rochdale Riverside, gets underway next week. Contractors will move in on Monday (25 July) to start the process of stripping out and then dismantling Telegraph House, in Baillie Street, in a process which is expected... 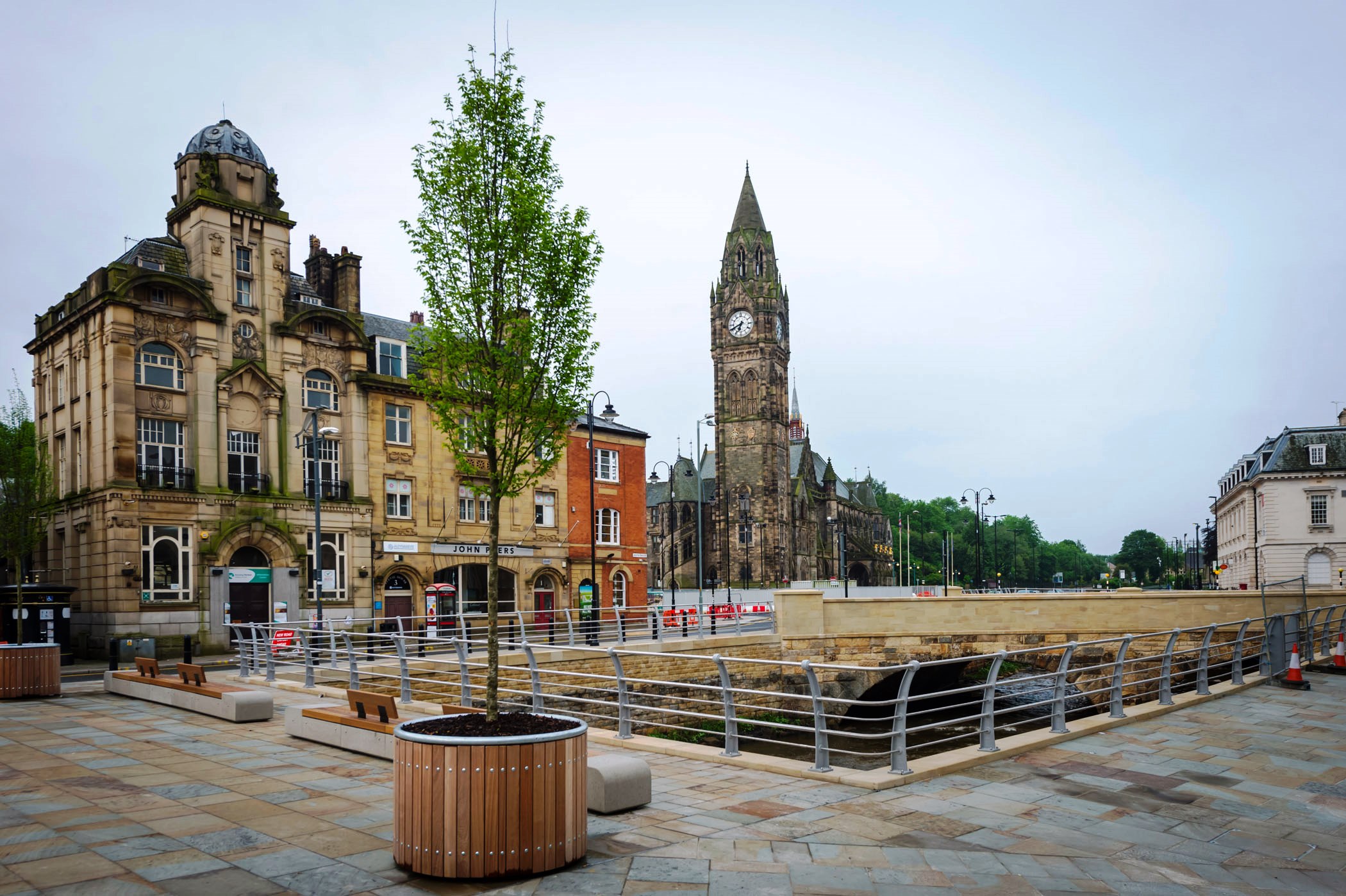 Rochdale’s stunning River Roch regeneration project has taken top spot in two categories at the North West Construction Awards. The £5m scheme, which was completed last month and is part of a wider £250m town centre regeneration scheme, was given the heritage award, as well as being named the... 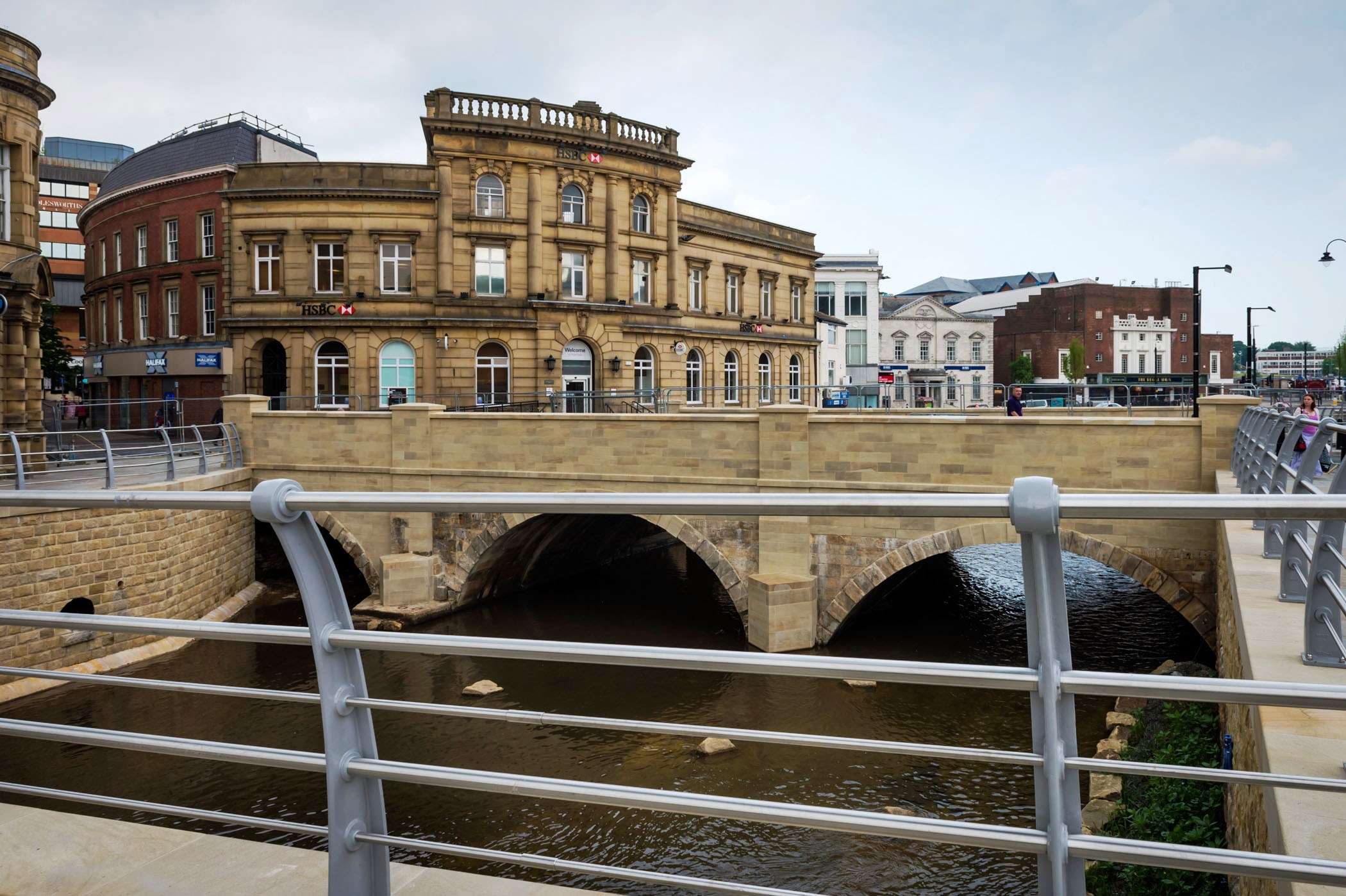 An award-winning project to re-open Rochdale’s River Roch and expose the town’s historic bridge more than 100 years after they were concreted over is now complete. The original bridge was built in the medieval period and expanded as the town grew, with sections also dating back to the Regency,... 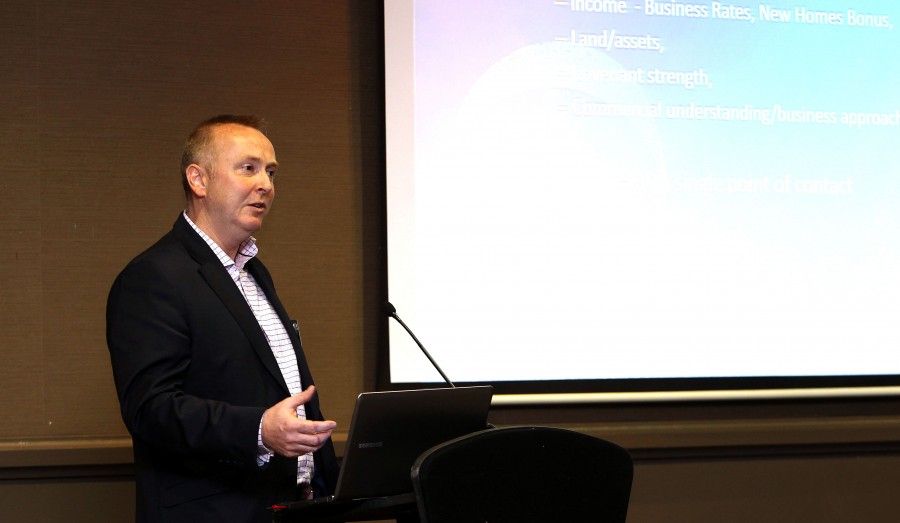