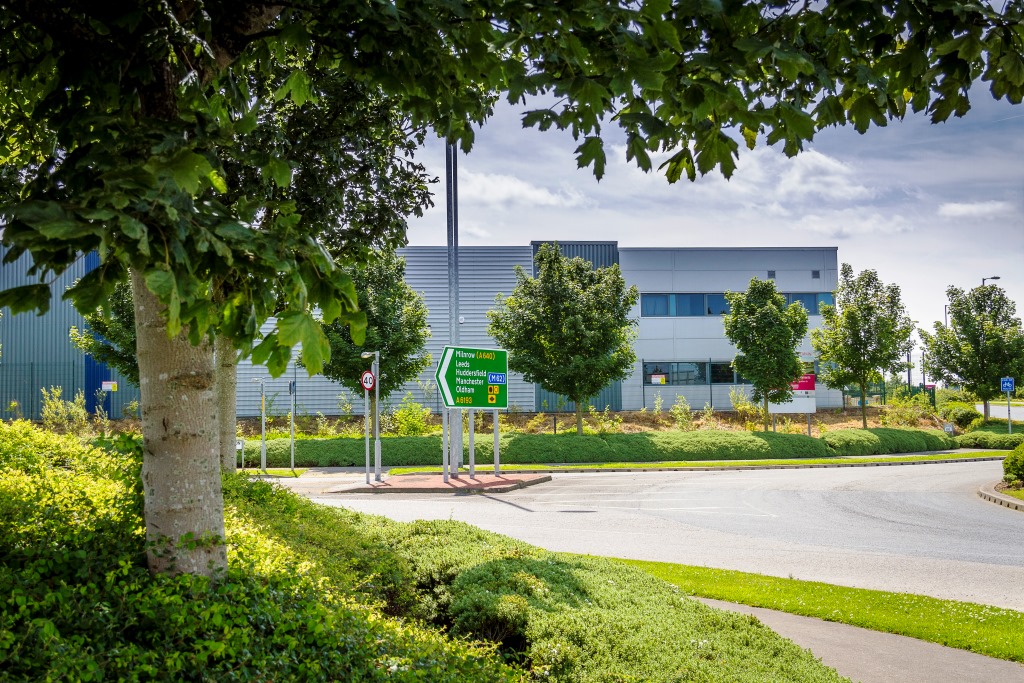 Ready for Take Off: Rochdale in the running for major airport contract

Rochdale’s Kingsway Business Park could be home to one of four major logistics hubs which will help deliver Heathrow’s third runway. A delegation from Heathrow airport will visit the site today (Friday 13 April) as part of a national tour. Heathrow expansion is a critical national infrastructure project for... 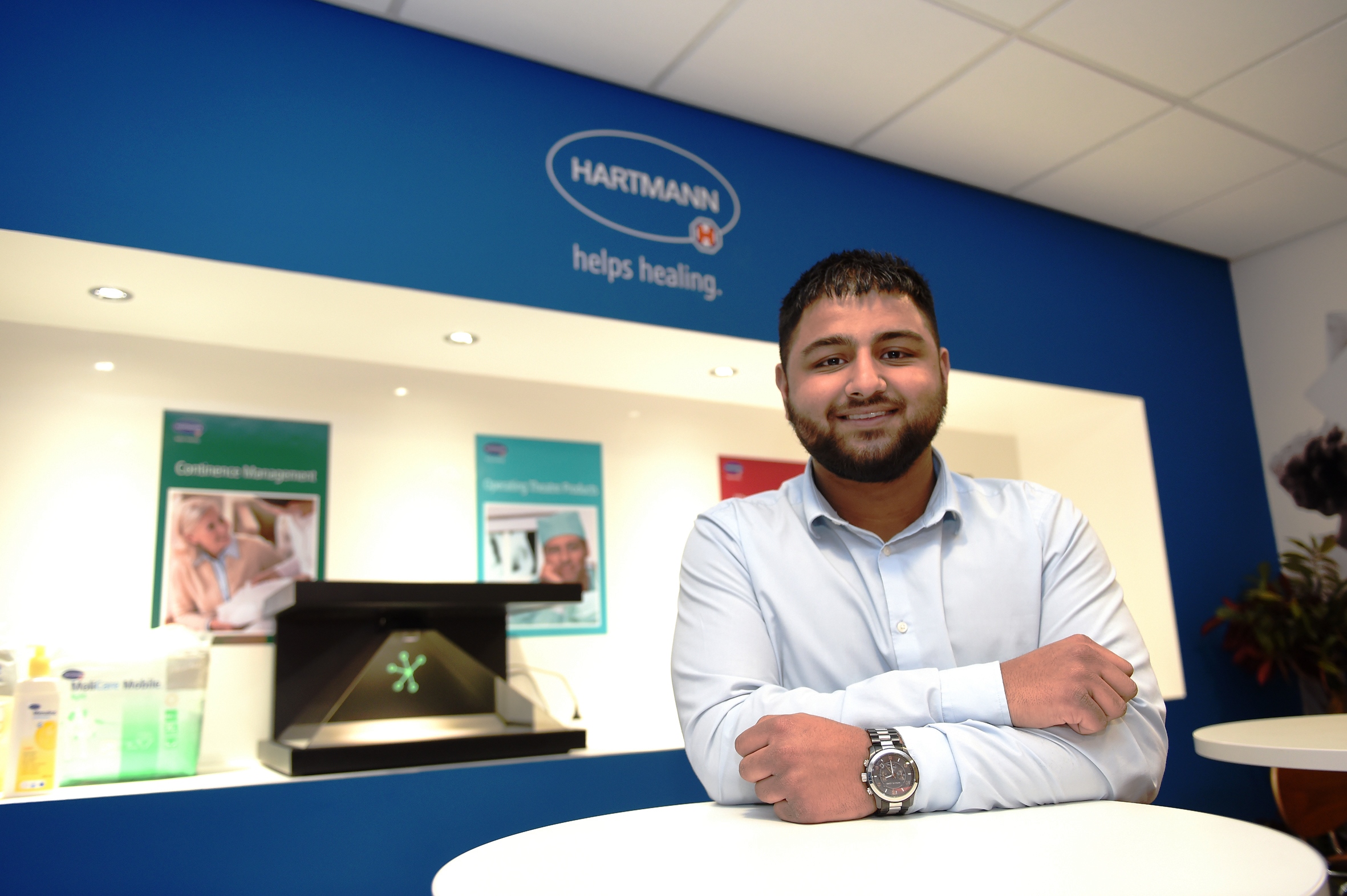 A former apprentice at a Heywood company which supplies medical equipment to the NHS, is finding his career is in good health after scooping a top award. Local man, Asam Qadus (21) started working at Paul Hartmann Ltd as an apprentice in 2015, before being offered a permanent role as a systems... 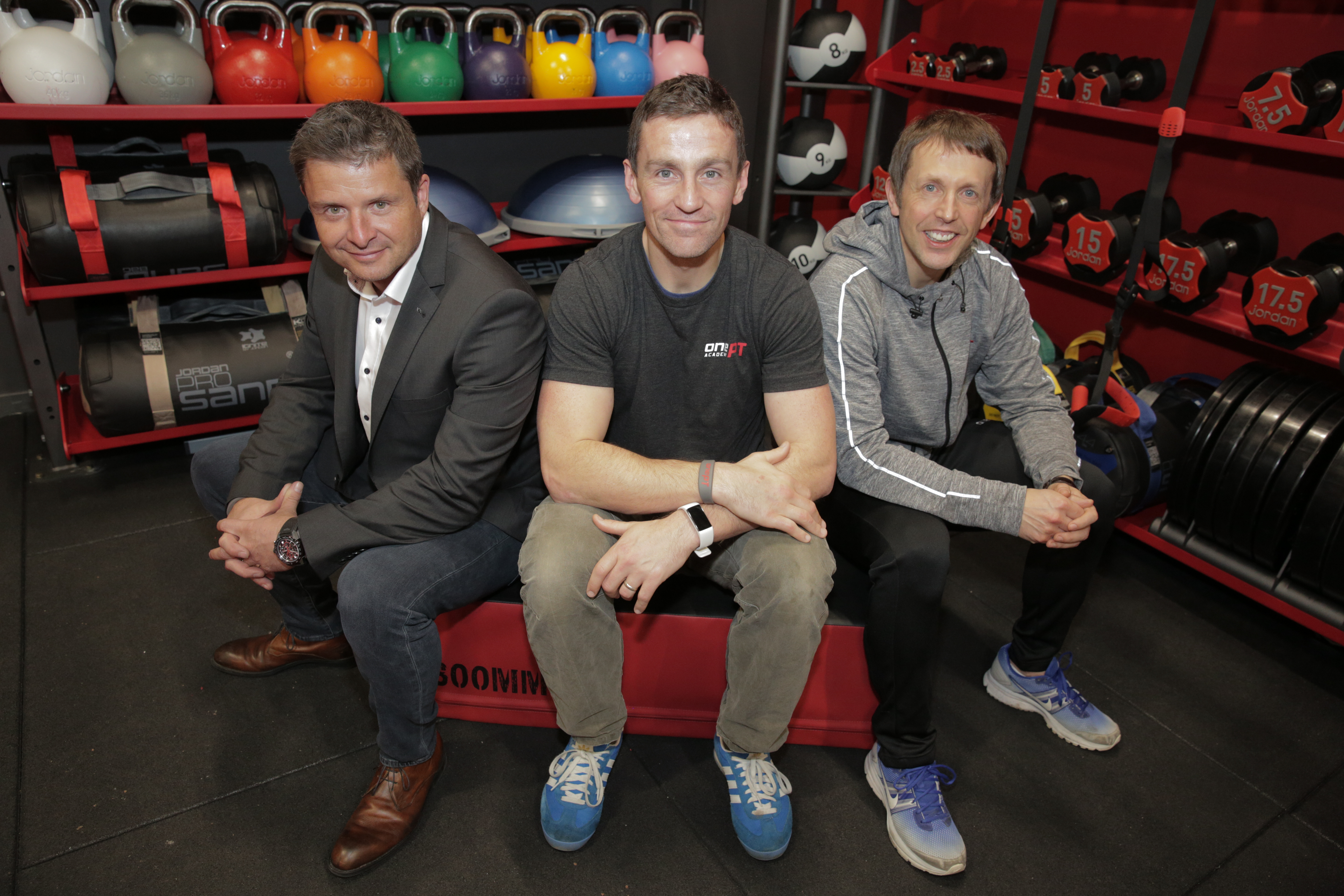 Rochdale, 6th January, saw the launch of one of the most exciting developments in the UK health and fitness scene in years – and ex-Dragon Piers Linney joined Rochdale Mayor Cllr Ian Duckworth to open the doors. “onePT is the next stage in UK fitness,” said Linney, as he joined sporting... 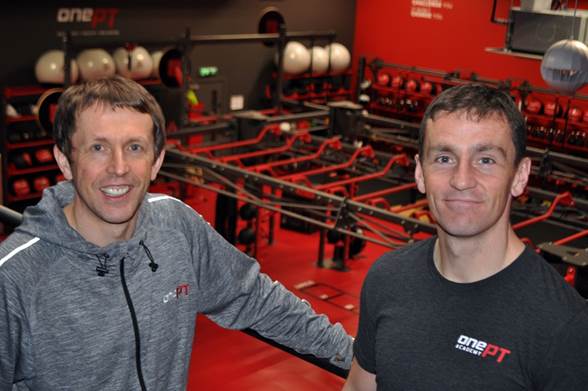 Rochdale is soon to see one the most exciting developments in the UK health and fitness scene in years - and local residents are being invited to the opening event in January. onePT is a unique new personal training and fitness company which will potentially create hundreds of jobs in... 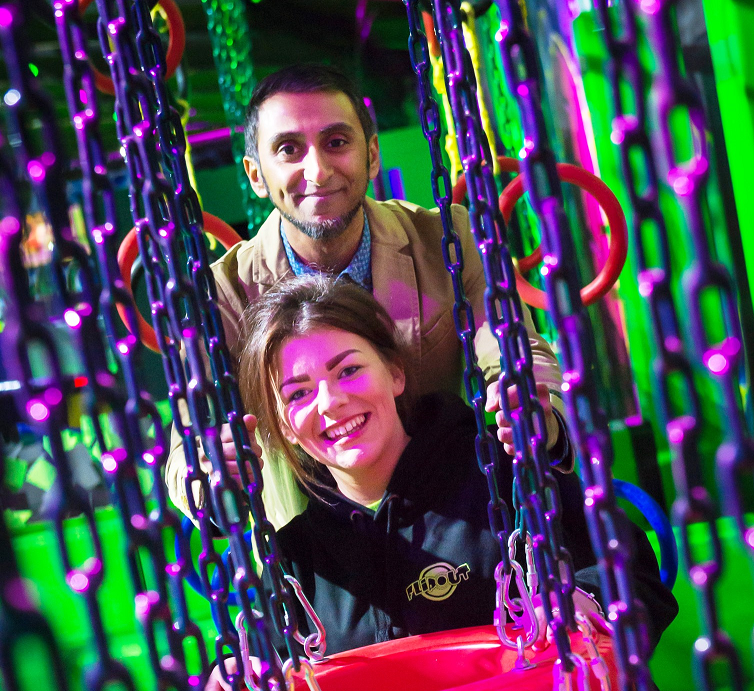 A new trampoline park has just somersaulted into town, bringing with it 20 new jobs for Rochdale residents. Flip Out, which has just opened a new branch at the Royle Pennine Trading Estate near Tesco, is the fastest-growing trampoline park operator in the world, with over 65 outlets in seven countries. Their... 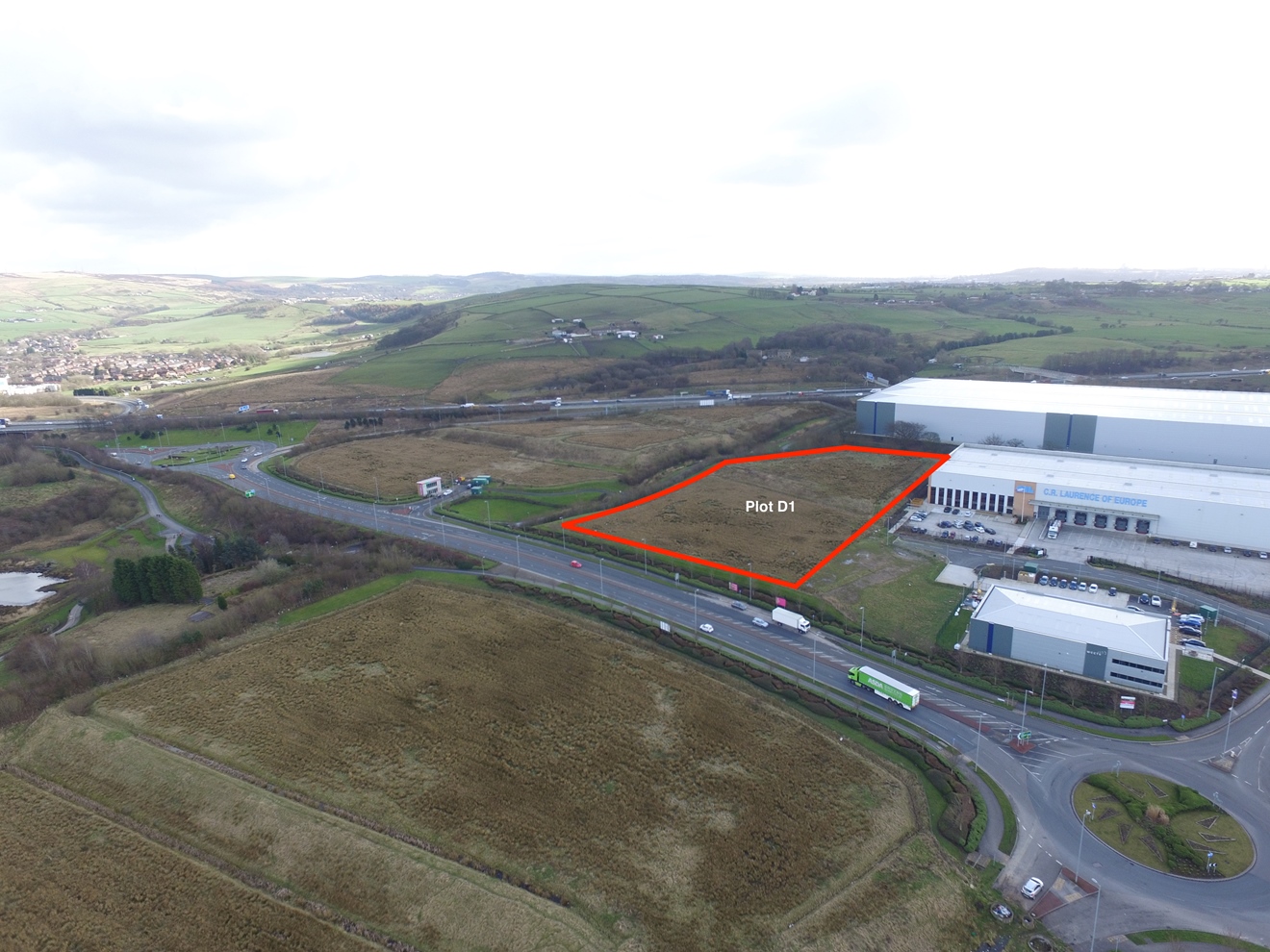 Plans in for £6m expansion of Rochdale’s Kingsway Business Park

Wilson Bowden has submitted a planning application for the next phase of development at Kingsway Business Park in Rochdale on behalf of the Kingsway Partnership – a joint venture between the Rochdale Development Agency, Rochdale Borough Council, Homes England and Wilson Bowden. The application comprises 11 industrial units, ranging in size from 3,000... 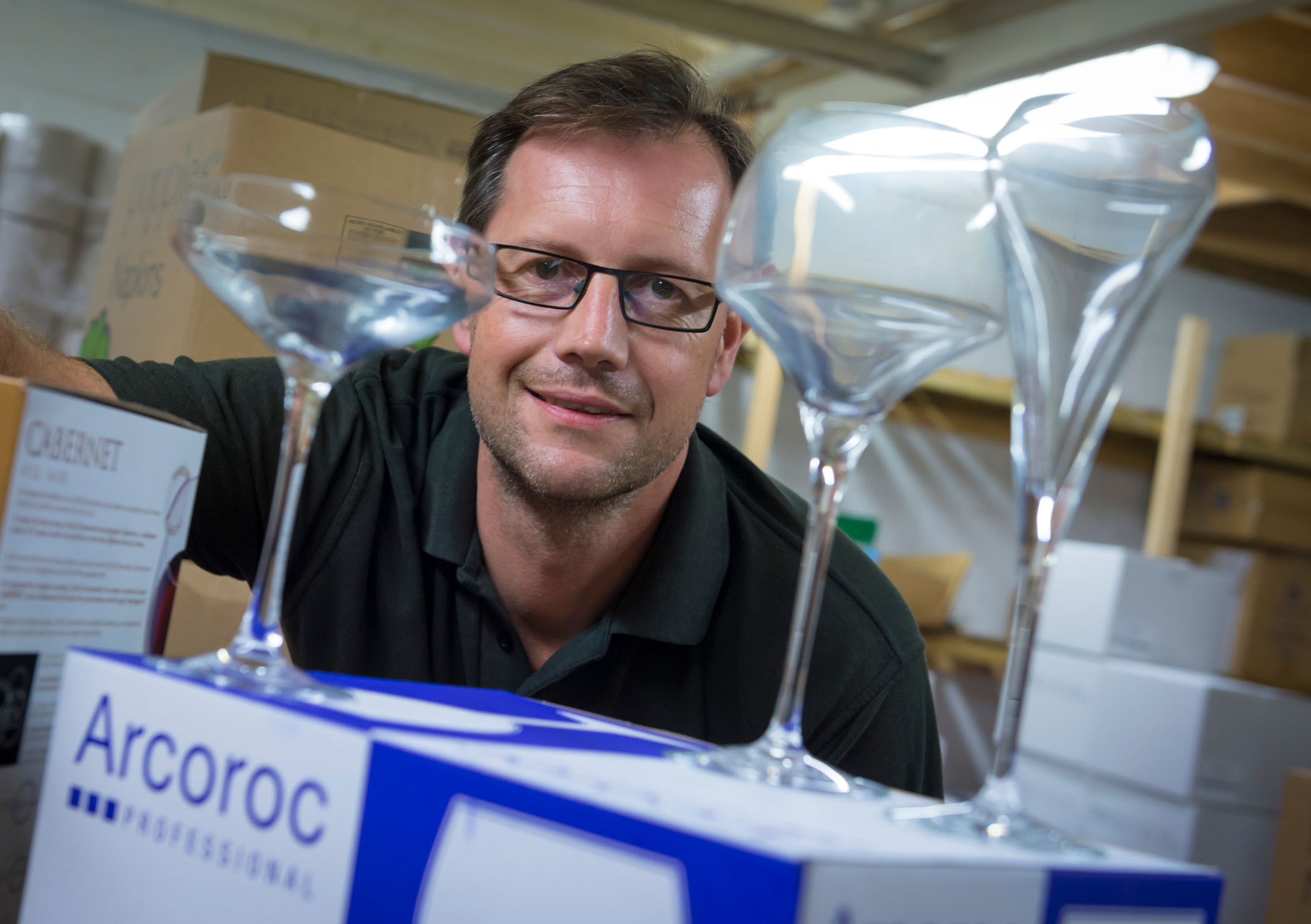 The first of 40 new council-built industrial units have been completed on the Dodgson Street Industrial Estate. The seven brand new units, some of which are already under offer, are designed to boost investment and jobs in Rochdale by helping small companies and sole traders stay in the borough as they... 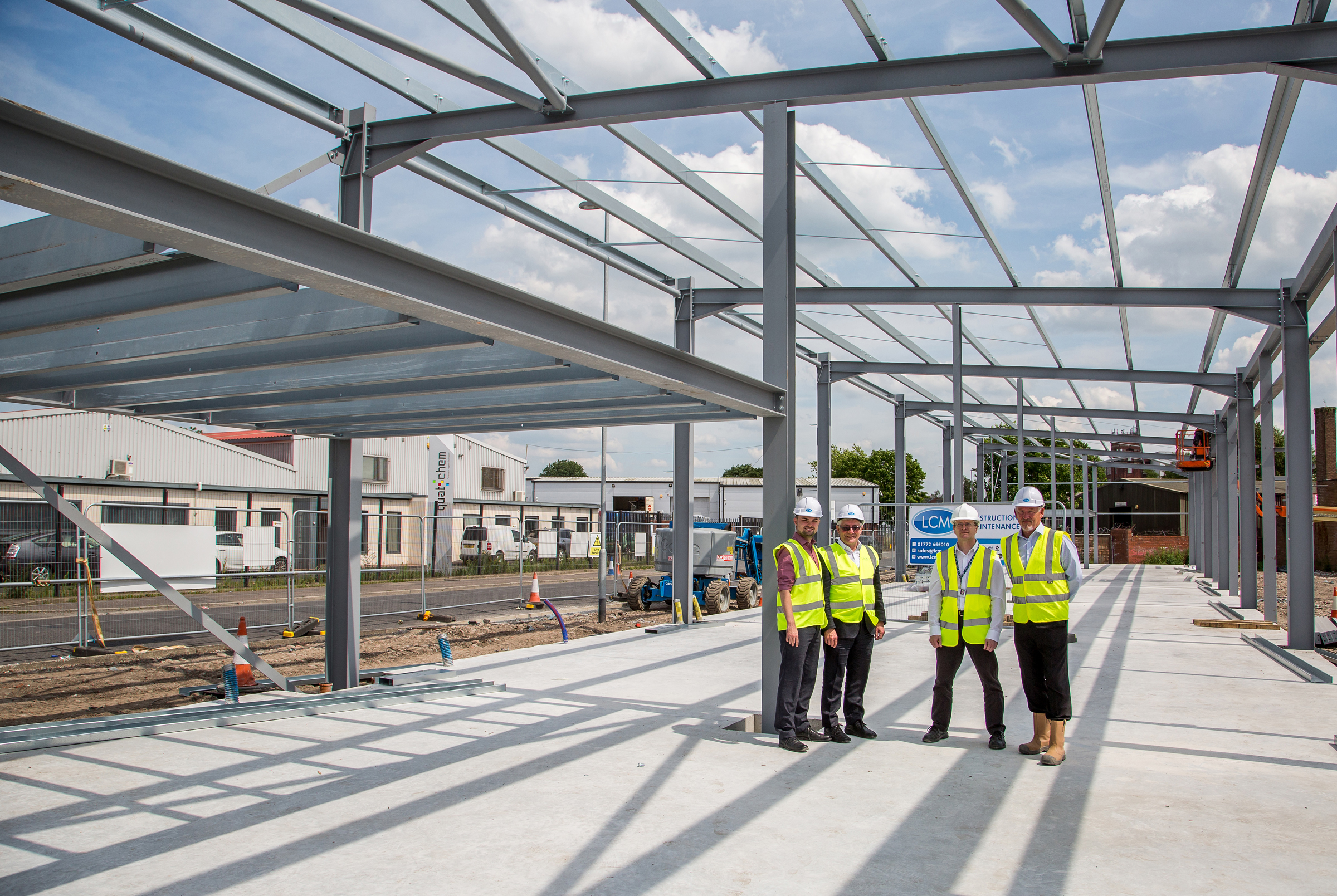 Council invests to earn £4.5m over the next ten years

A new investment drive by Rochdale Borough Council is expected to generate almost half a million pounds of additional income every year, as part of continuing efforts to protect core services amid government spending cuts. In March this year, councillors approved up to £30m of borrowing from the government on... 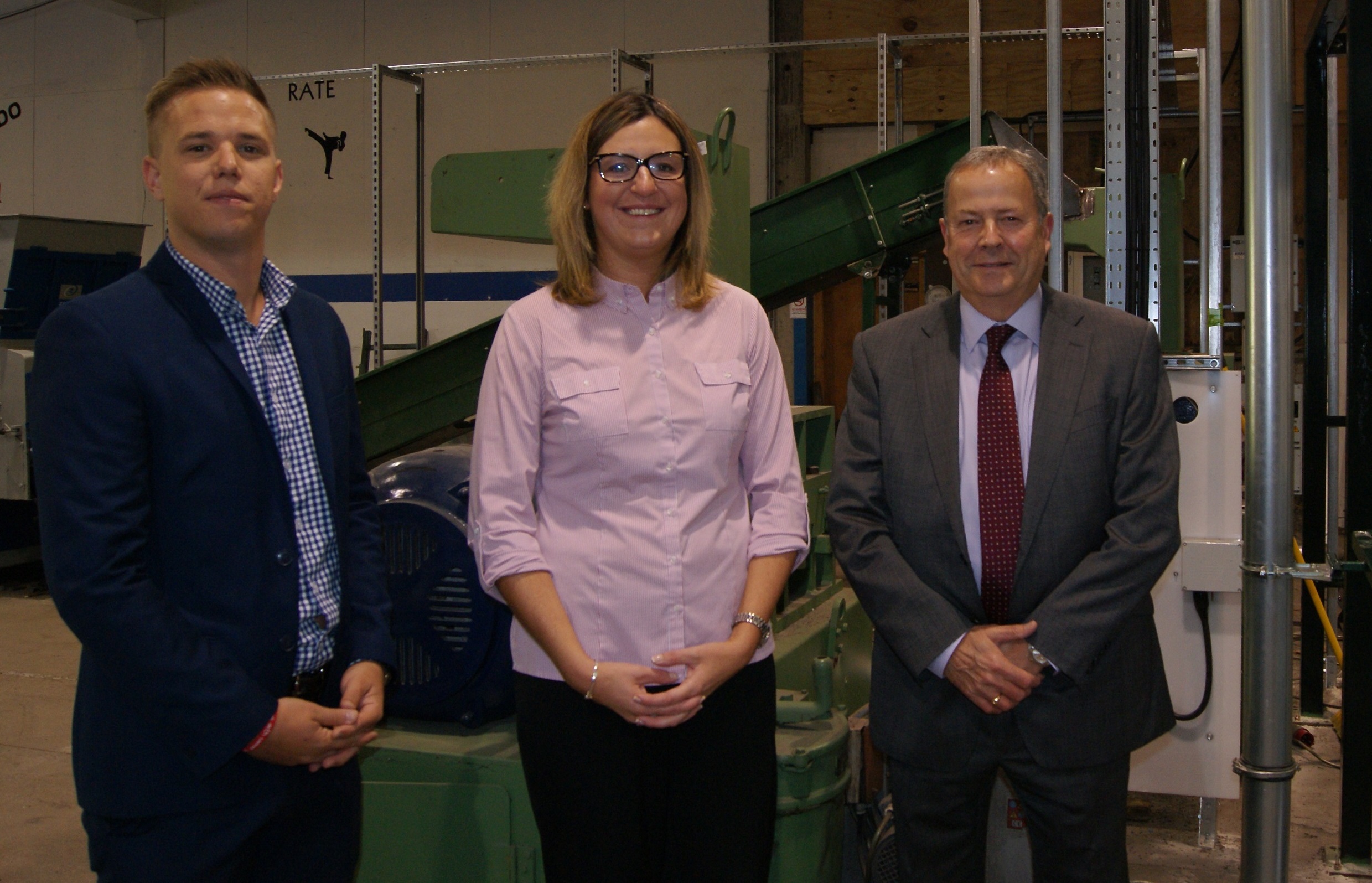 A NEW plastic recycling plant is set to open in Rochdale, with the aim of reducing the amount of our plastic waste either being sent to landfill or exported to China. Maxine Brown, managing director of MB Recycling Ltd, is in the final stages of opening the plant, after sourcing... 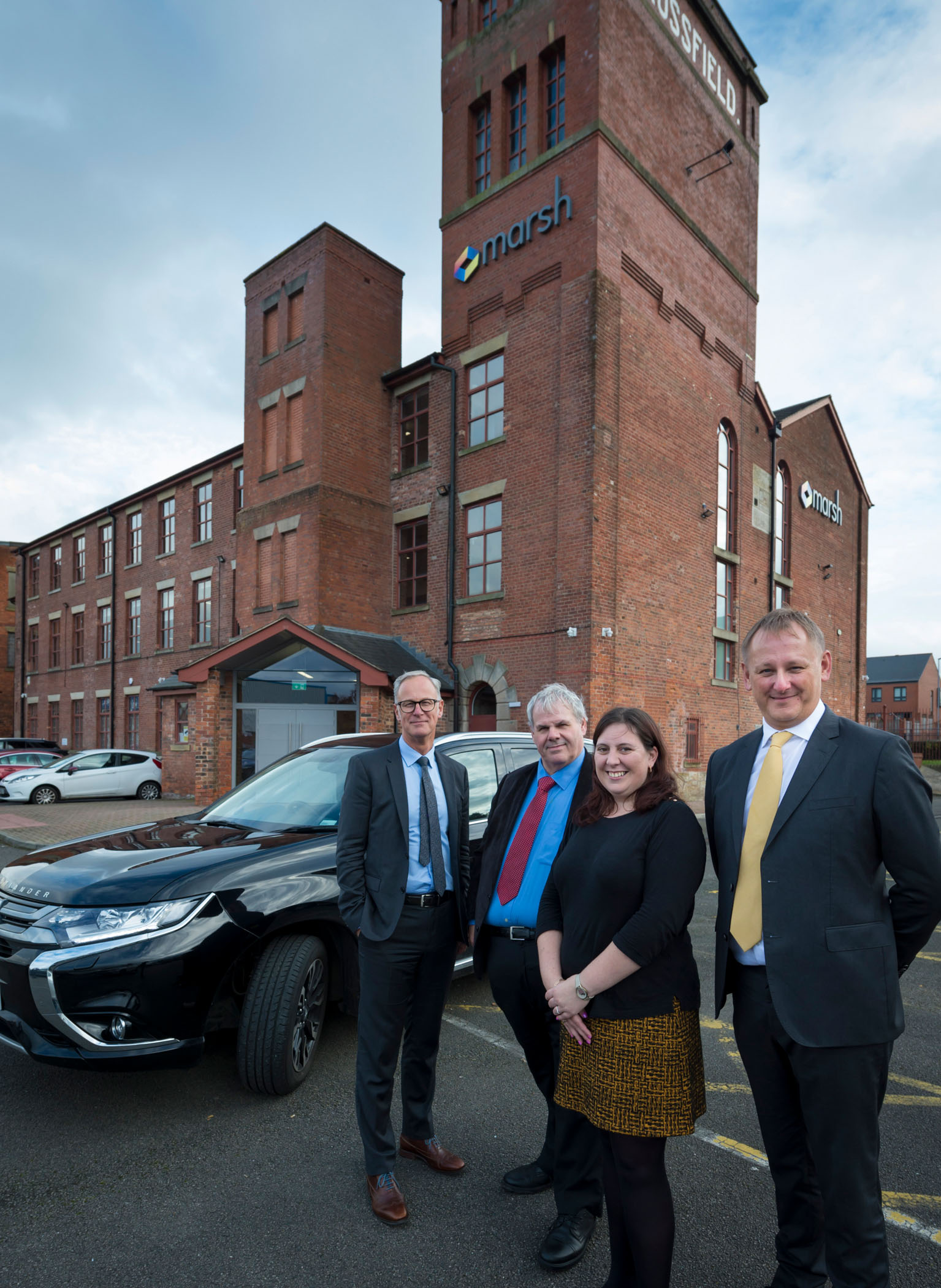 Local car finance company, Marsh, has more than quadrupled its floor space and driven up staff numbers following a council-backed move to the Victorian Crossfield Mill. The company, which works with major car companies like Stonecare, Arnold Clarke and Evans Halshaw, has spent a whopping £1.7m buying and sympathetically renovating...