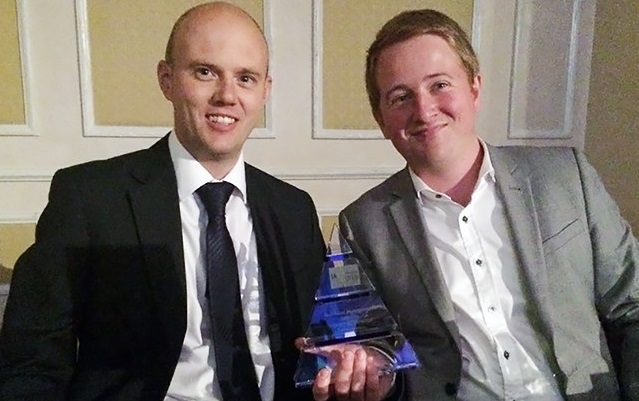 WHR Property has been awarded the Best Asset Management initiative award at the Industrial Agent Society awards for their work on Stakehill Industrial Estate in Middleton. John Barton, who lives in Rochdale and is an associate partner and part of the industrial team at WHR Property, picked up the award... 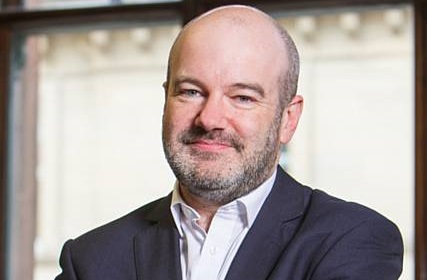 Chris Fletcher, Policy and Marketing Director from Greater Manchester Chamber of Commerce Nine Chambers of Commerce representing over 16,000 businesses, who employ over 1.4m workers across the North of England, have produced a joint assessment of the considerable opportunities the Northern Powerhouse can provide the UK economy. The assessment comes as... 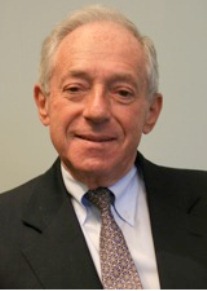 Barrie Bernstein, a leading figure in the Rochdale and Middleton areas for many years and the driving force behind the creation of the Rochdale Development Agency, has lost his fight against cancer. Mr Bernstein, 76, died on 24 August following a four-and-a-half-year battle with cancer. His diagnosis came only months before he...

Steve Kuncewicz:- some of the challenges associated with working in Manchester’s C & D Industry

The Head of IP & Media at Bermans discusses some of the challenges associated with working in Manchester’s creative and digital industry There’s no way around it – being in business of any kind is hard and increasingly complex. One of the most frequent issues I come across when having...

Rochdale chemical manufacturer, Quat-Chem, was shortlisted alongside some of the industry’s largest multinationals for the Innovation Award at the prestigious Chemical Industry Awards 2015. The Chemical Industries Association is the organisation that represents chemical and pharmaceutical businesses across the UK who attended the awards ceremony last Thursday. The ceremony was...

John Hudson, the Chief Executive of Rochdale Development Agency (RDA) is retiring after 22 years at the head of the borough’s economic and business development agency. The RDA was created in 1993 to spearhead the economic and physical regeneration of Rochdale borough, working on behalf of Rochdale Council and with other...